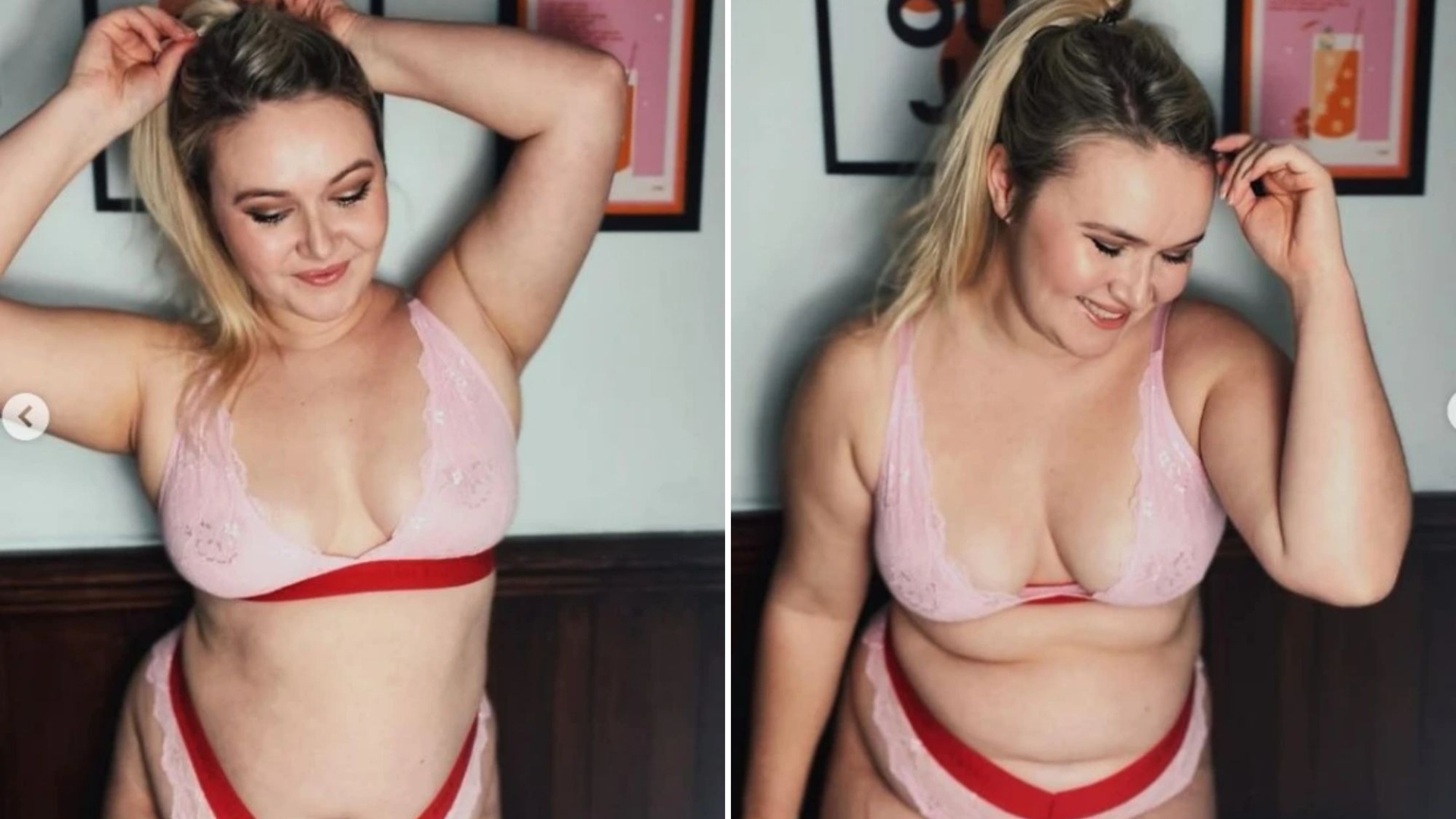 MELISSA Suffield has been praised by fans for delivering a stinging put-down to a troll who made a cruel jibe about her weight.

The actress and mum-of-one, 30, has built up a huge following from sharing posts about body confidence.

Melissa has become known for her posts about body confidence[/caption]

And one of her latest uploads showed former EastEnders star Melissa posing in some new lingerie.

While many fans rushed to send compliments, one person wrote: “It’s not clever to promote being overweight. All you are doing is encouraging laziness. Do more, eat less.”

But Melissa hit back, quipping: “It’s not clever to promote being a d***, yet here you are.”

Fans loved her reply, with one writing: “Melissa makes me feel better about my jiggly bits.”

Another said: “Ignore them. You look fantastic.”

Melissa, who gave birth to son River in March 2020, has become well known for sharing her life as a parent as well as body confidence messages.

The star is engaged to cruise director Robert Brendan, which often means spending months at a time solo parenting.

She previously opened up about what an adjustment it is for River when his dad returns, saying: “It’s a huge change to his world.

“He’s having to share his best mate, there’s a strange man in his bed, he’s had his whole existence flipped.

“Lots to handle for anyone, let alone a toddler born in a pandemic.”