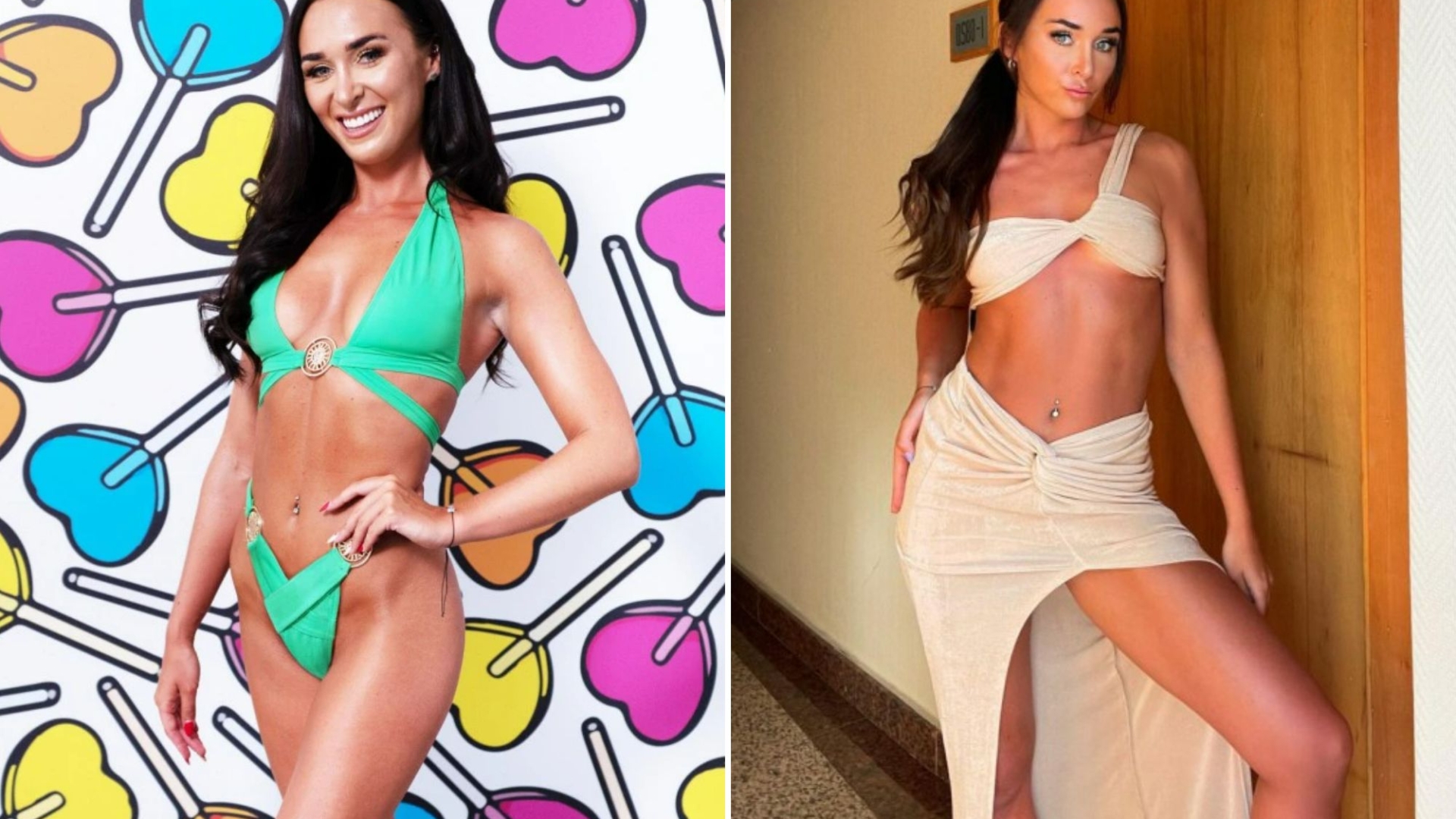 FORMER Love Island star Lacey Edwards has revealed the Islanders go on dates that are never shown on camera.

The 25-year-old was one of the bombshells during last year’s Love Island and she’s opened up about the process of getting into the villa.

Fans are used to seeing the stars going on dates during their time on the show but Lacey has told how they have a secret Zoom date beforehand to determine their suitability.

She said: “[After the application form] I got to the next round which is a phone call with someone and if they like you then you get another email. Then I did a Zoom date with someone.”

Confessing that the date wasn’t with another Islander, Lacey added to the Daily Star: “No it was with one of the casting people.

“They say ‘it’s a little date and you’re going to tell me stories’ and my guy was really fit so it was amazing.”

Earlier this week viewers watched as farmer Will Young went on a date with newcomer – and former Love Island Australia star – Jessie Wynter.

During their time together Will and Jessie were seen feeding each other grapes – with many fans celebrating that he was finally getting a break in the romance department.

But they also spotted something else and pointed out Will’s retro patterned shirt appeared to have a large tear under the armpit.

The wardrobe gaffe went unmentioned by Jessie, who either didn’t notice or was too polite to mention it.