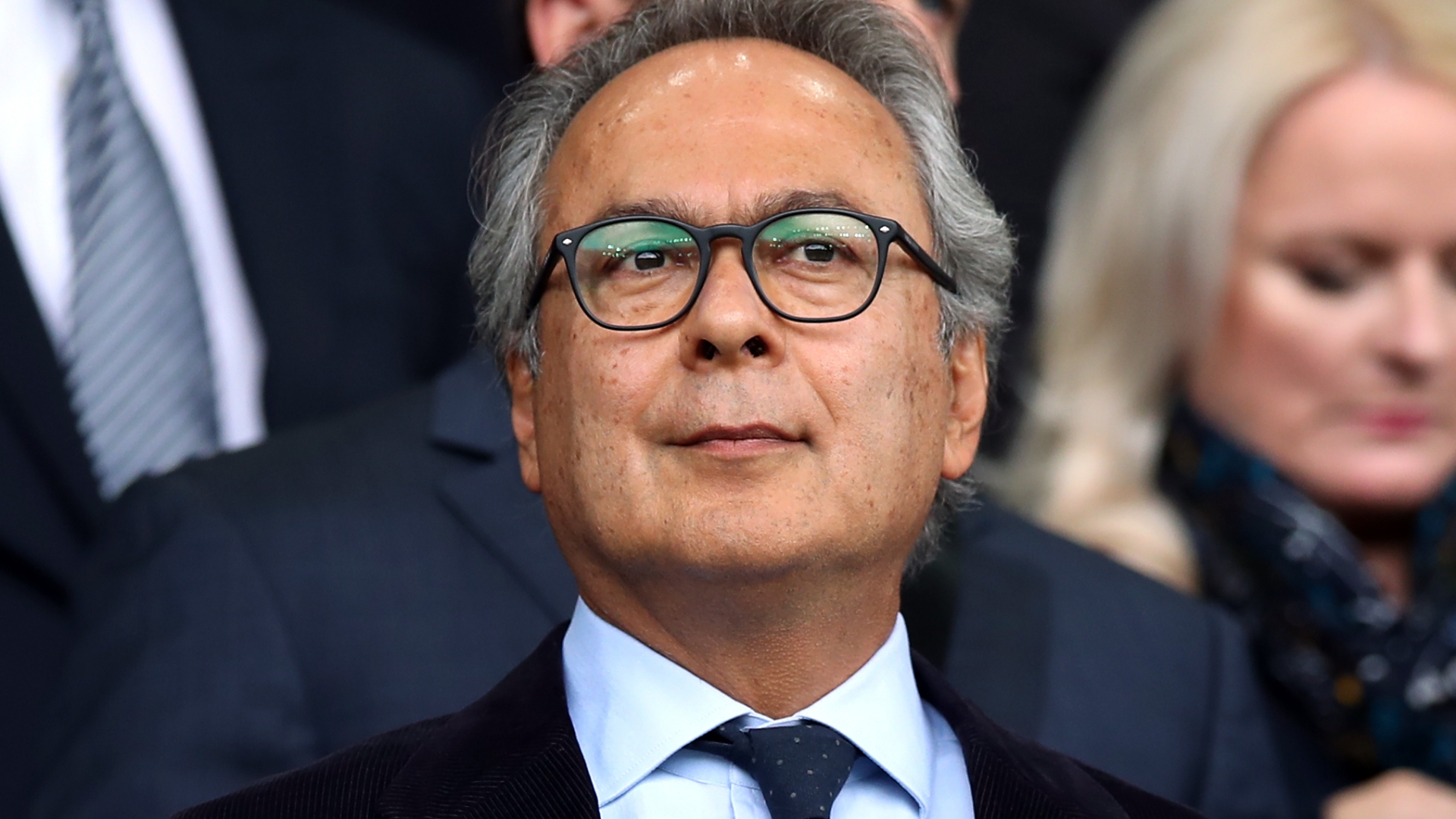 Everton owner Farhad Moshiri has reportedly put the club up for sale.

The Toffees sacked manager Frank Lampard on Monday after a dreadful run of results has left them fighting relegation for a second successive season.

Everton supporters have been calling for new ownership[/caption]

Everton supporters have led numerous protests against the current ownership, calling for them to leave.

According to The Guardian, Moshiri is now seeking an exit strategy as he looks to sell the club for more than £500million.

The British-Iranian businessman had been looking for outside investment, but is now open to a wholesale takeover.

He is willing to accept a minority or majority sale, with a “number of potential buyers” having already expressed an interest.