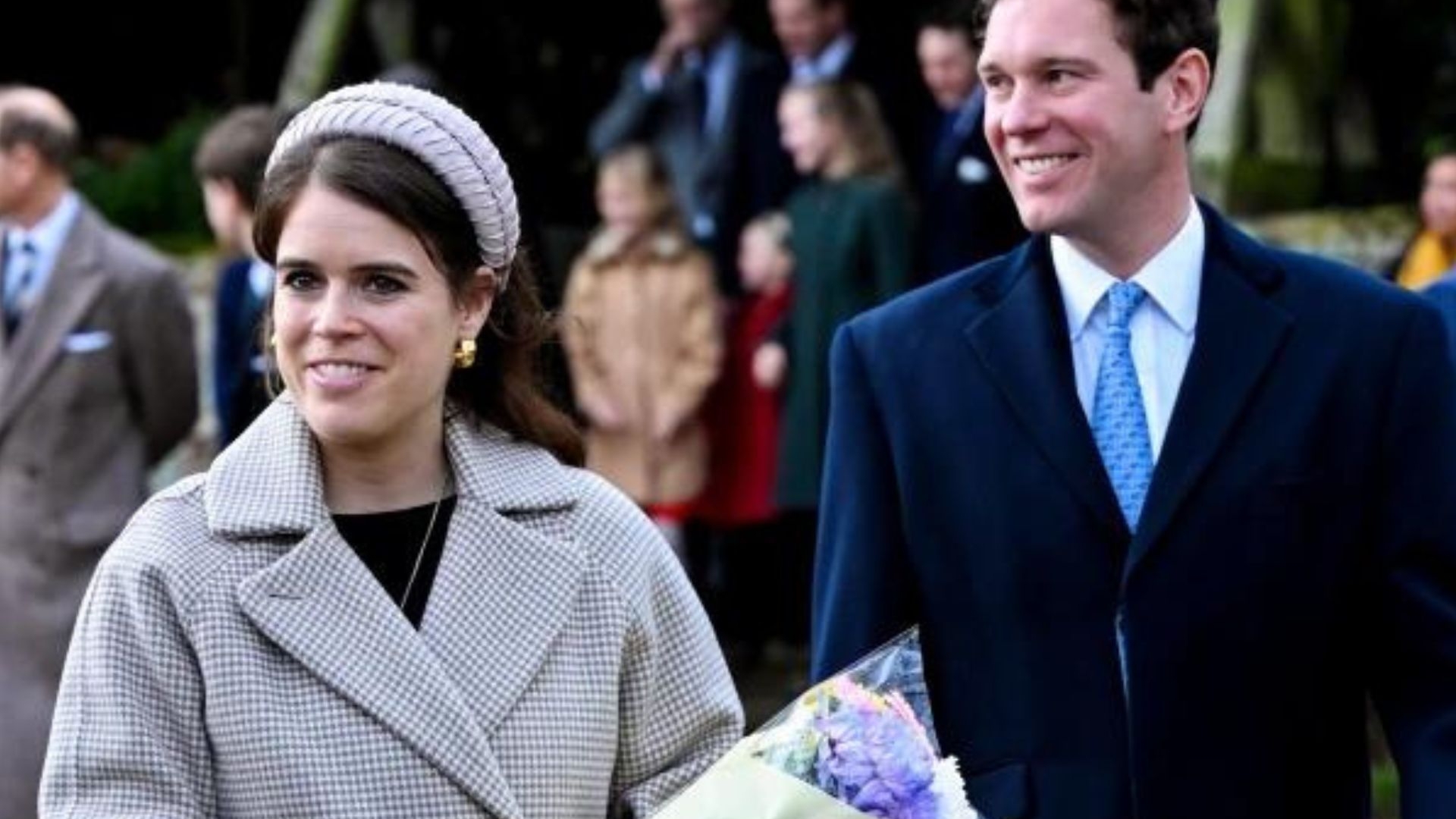 PRINCESS Eugenie has announced she is pregnant with her second child – sparking excitement around a new royal baby.

Princess Eugenie, 32, the daughter of Prince Andrew and Sarah, Duchess of York, said she is expecting to give birth in several months.

The baby – the 13th in line to the throne – will be the second child for Eugenie and husband Jack Brooksbank.

The Royal Family is yet to publicly congratulate the Duke of York’s eldest daughter on her news – but a statement released by Buckingham Palace reads: “Princess Eugenie and Mr Jack Brooksbank are pleased to announce they are expecting their second child this summer. The family are delighted and August is very much looking forward to being a big brother.”

Read our Prince Harry blog below for the latest news…