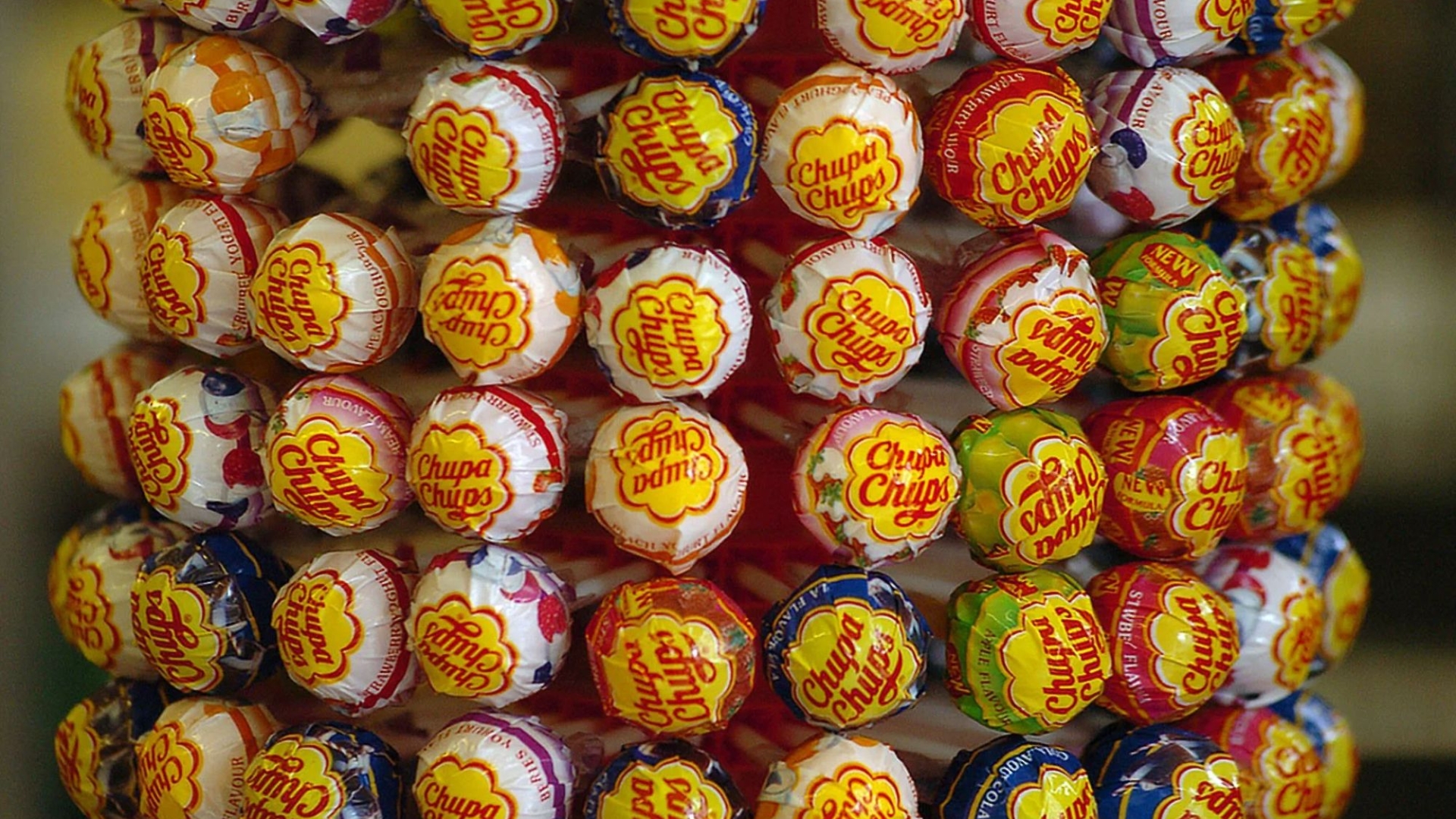 CHUPA Chups sweets are a perennial for kids of all ages but people are only realising the surprising truth behind the origin of their logo.

The company was founded in 1958 by Spaniard Enric Bernat but is now owned by the Italian-Dutch multinational company Perfetti Van Melle.

In the early days of the company, the famed surrealist painter Salvador Dali was approached to come up with a new logo for the sweets.

The Catalan artist had found worldwide fame as a leading figure in the artistic movement and is best known for his melting clocks in The Persistence of Memory.

In 1969 though he came up with the new design which quickly became recognisable for the brand.

“Always keenly aware of branding, Dali suggested that the logo be placed on top of the lolly instead of the side so that it could always be seen intact.”

The brand got its name from the Spanish verb chupar, meaning “to suck”.

In an obituary of Enric Bernat, he was quoted as saying: “I saw sweets didn’t suit their main consumers, children. They got their hands sticky and ran into trouble with their parents. So I stuck a sweet on a stick.”

Its first marketing campaign was the logo with the slogan “És rodó i dura molt, Chupa Chups,” which translates from Catalan as the rather dull, “It’s round and long-lasting.”

The brand tried to attract more adult consumers in the 1980s with the anti-smoking slogan “Smoke Chupa Chups”.

It currently uses the slogan “Stop smoking, start sucking” and some packaging is designed as a parody for actual cigarette packets.

The packaging parodies the mandatory black and white health warning labels with the phrase “Sucking does not kill.”

Currently, Chupa Chups sells its lollipops in more than 150 countries and offers over 100 flavours.

Bernat is survived by his wife and five children, including Xavier, who is the current president of the firm.