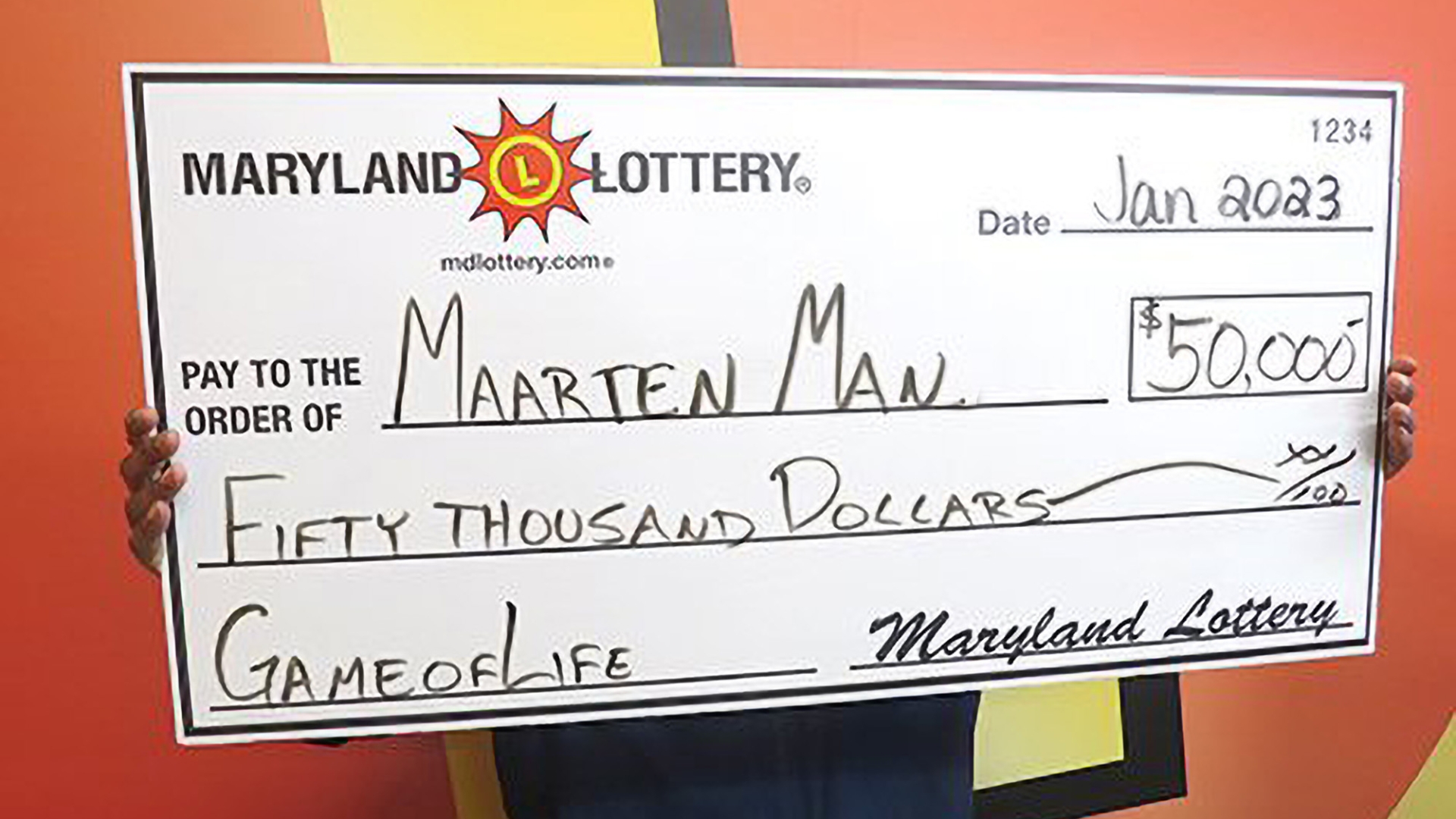 A MAN who had given up playing scratch cards after a losing streak struck the jackpot after giving it one last go.

The winner from Clinton, Maryland, US, told lottery officials: “I looked on the Lottery website to see which games had the most prizes left.

The winner, known as ‘Maarten Man’ had given up playing the scratch cards when he decided to give it one last go[/caption]

“I was surprised that one of those games was The Game of Life.”

He bought a $20 (£16) instant ticket for the game at a petrol station convenience store.

The man, who has not been identified, said: “I was shocked and had to keep double-checking to make sure it was a winner.”

He plans to put the cash into savings and his motorbike hobby.

Maryland Lottery said in a statement: “A Clinton resident who loves to play The Game of Life scratch-off saw his loyalty rewarded with the first $50,000 prize in the game.

“The anonymous Prince George’s County player is calling himself ‘Maarten Man’ after the country of St. Maarten.

“The scratch-off fan was home playing the game and started to see good results as he scratched off the $20 instant ticket.

“An information technology professional, ‘Maarten Man’ plans to place most of the money into his savings account and set aside some funds for his motorcycle hobby.

“‘Maarten Man’ added that he played the game multiple times when the scratch-off was released on October 17, 2022.

“He took a break but decided to give the popular scratch-off another try while visiting Clinton Crossings Exxon at 8915 Woodyard Road in Clinton.”