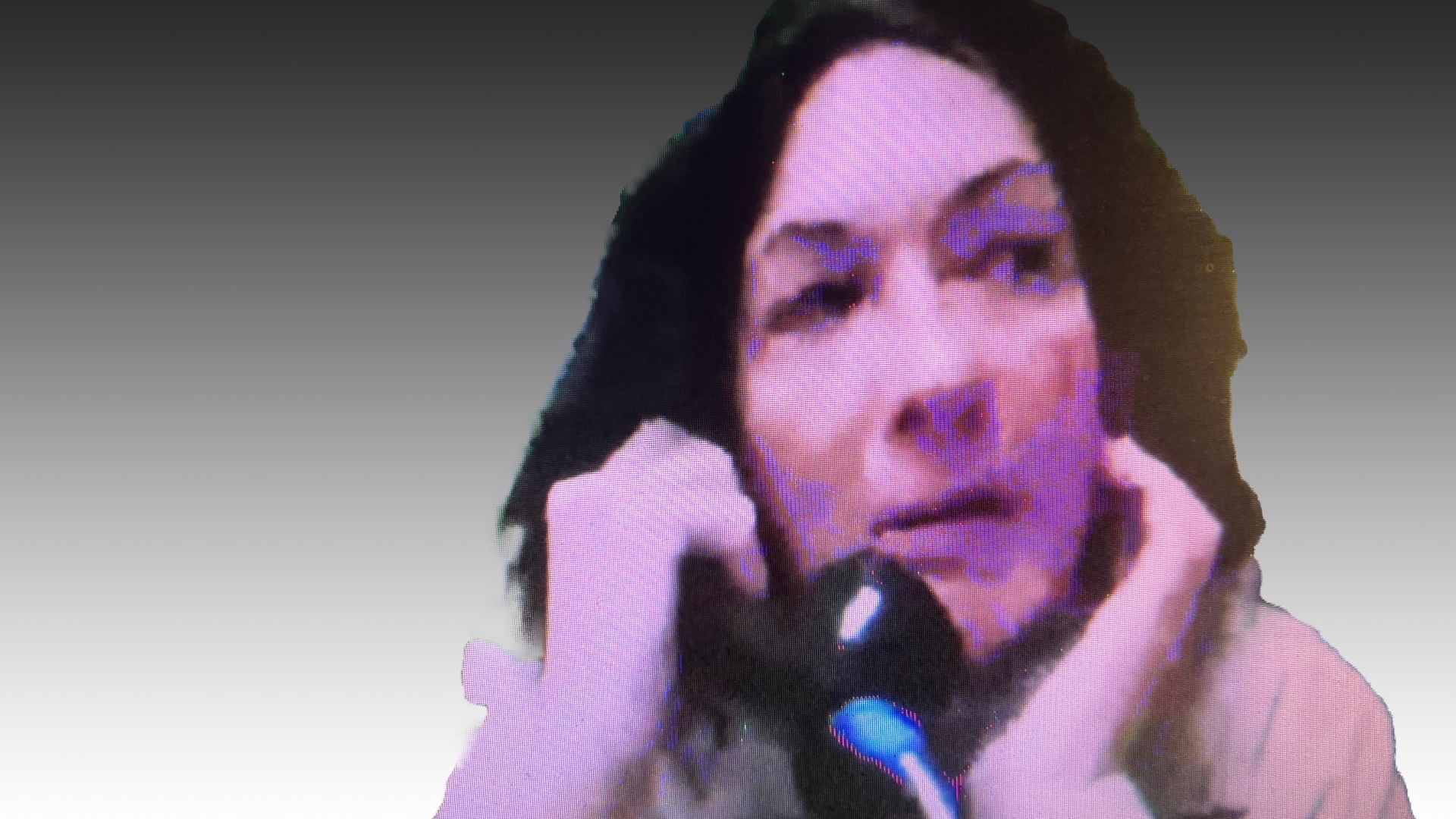 Maxwell, who is serving 20 years in a Florida jail, also hopes the victims of her paedophile ex-boyfriend Jeffrey Epstein “have a productive and free life going forward”.

The disgraced British socialite, a former pal of Prince Andrew, gave an interview from behind bars, parts of which will air tonight on TalkTV.

Asked about her public image, she said: “[I’m] definitely not the person portrayed.

“I feel completely divorced from the person that people write off and talk about…in the incredible and various newspaper articles and TV shows and podcasts.”

Speaking about billionaire Epstein, she said: “Clearly my association and the fact that I worked for him and spent time with him and knew him has devastated my life and hurt many people that I’ve loved and hold dear around me.

“I honestly wish I had never met him. I wish…I had stayed in England. I’d been a banker and so I should have moved on from him.

“I didn’t know that he was so awful. I mean, obviously now, looking back with hindsight, of course.

“But at the time, I mean he had lots of friends. He was friendly with just about everybody you could imagine. There was no reason to imagine that he was someone who was capable of evil.”

In the interview, Maxwell details her routine as prisoner number 02879-509.

She also makes some startling revelations about her relationship with Epstein.

She talks candidly about her friendship with Bill Clinton as well as her regrets in life.

She addresses the victims of her crimes and talks about hopes for an appeal.