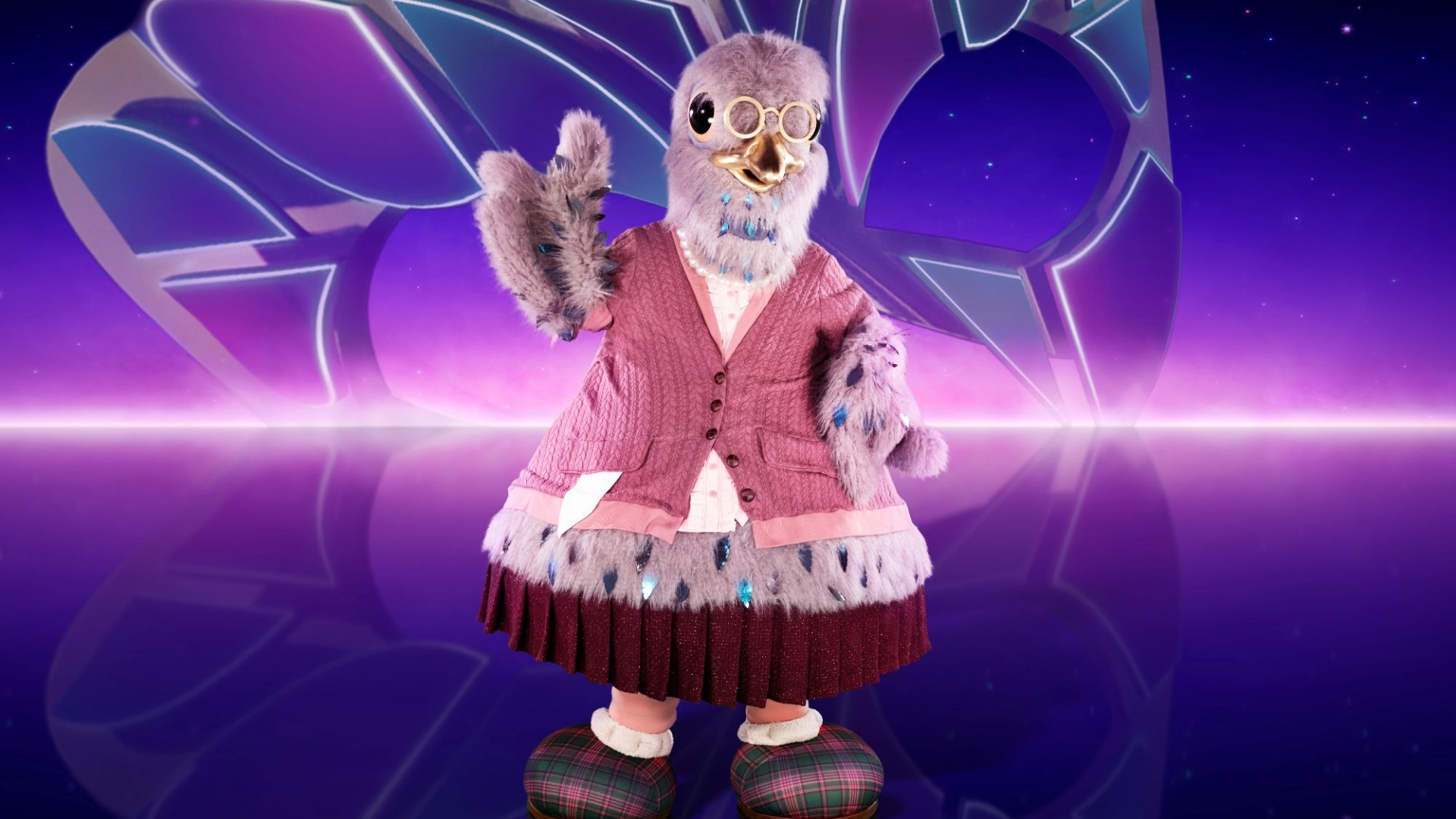 MASKED Singer fans are convinced they’ve worked out who Pigeon is as they spot a clue linking to her TV show.

The latest episode of the hit ITV series aired on Saturday as the panel and viewers work out who is behind the masks.

Fans are convinced they’ve worked out who Pigeon is[/caption]

And fans are convinced they’ve worked out who Pigeon is following a ‘clue’.

They reckon comedian Emily Atack is behind the costume.

After the contestant’s latest performance they’re sure the voice has proven it’s the 33-year-old.

Pigeon performed Yeah by Usher on Saturday which led to fans taking to social media.

One said: “I think pigeon is Emily Atack @EmAtack cos she’s good at impressions #MaskedSingerUK.”

‘Too cool for school’ Emily Atack was in Inbetweeners. #pigeon,” said a second.

While a third posted: “Pigeon’s “voice” does sound like Emily Atack’s impression of Gemma Collins, which would be very meta #MaskedSingerUK”

“If you’ve ever watched the Emily Atack show, Pidgeon sounds exactly like her impersonation of Gemma Collins #MaskedSingerUK,” said a fourth.

The latest episode also saw Rubbish become the next contestant to be unmasked as a famous sportsman.

The masked star had been guessed as a number of celebs, including Top Gear’s Paddy McGuinness and JLS singer Marvin Humes, over the past three weeks of competition.

But they were revealed as seven-times snooker world champion Stephen Hendry.

After going head-to-head with Jacket Potato in the sing off, the judges voted to unmask the mystery star.

But only Jonathan Ross was hot on the tail of the snooker champion, after noticing the rubbish inside the bin was the same colours as snooker balls, and Rubbish as the table.

The Masked Singer airs on ITV1[/caption]