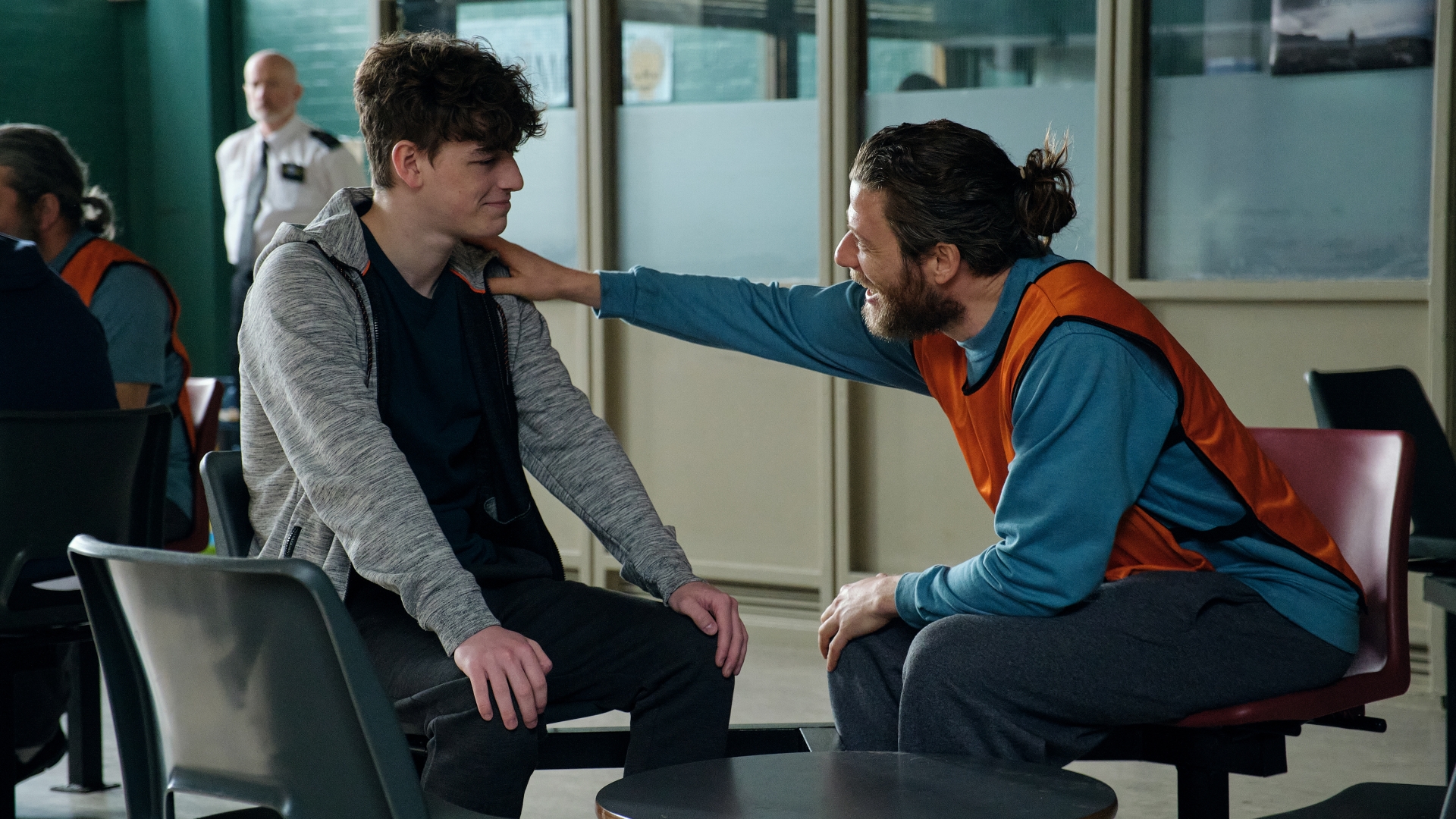 The psychotic killer – who is played by actor James Norton in the BBC drama – managed to slip out of custody during a plea hearing despite Catherine warning them he would try it.

Having heard what Tommy had promised son Ryan during their last prison visit, Catherine knew he was up to something.

But when she told her boss, he dismissed her.

He told her: “You think Tommy Lee Royce is going to try to escape because he told Ryan they’d go bungee jumping?”

“And he wanted Ryan in court. But why would he want him there? Just to see him sentenced? No, he wants him there so when he doesn’t turn up he’s there to witness the fall out.

“The disarray – the big man sticking two fingers up at the Crown.

“And what about me? I need protection because if he gets out he’s coming for me. You need to find out what sort of escort he’s got and triple it.”

He ignored Catherine’s warnings and when Tommy did get to court, the plan all fell into the place.

Darius had sent his thugs to cause a distraction in the corridor outside the court.

It forced the guards to leave the court to break it up giving Tommy the chance to overcome the remaining guards and make a quick getaway.

He fled out of the court claiming to be a police officer, easily bypassing security.

Running out onto the street, he hid in the back room of a shop where a change of clothes and a bike was left for him.

With his new cycling outfit obscuring his identity, Tommy easily evaded the passing police and rode off to his freedom.

Viewers are in shock at the scenes but cannot wait for the inevitable showdown with Catherine.

One wrote: “Please let Catherine run Tommy Lee Royce over in the landrover, with Alison’s newly installed alternator, on the way to the ferry taking her on her retirement travels.
That’s the happy ending to #HappyValley we all want”

A second said: “OMG if anything happens to Catherine I am rioting!”

Another added: “I’m getting more and more worried for Catherine. Can a bus knock Tommy off his bike.”

Fans predict a clash between the men[/caption]