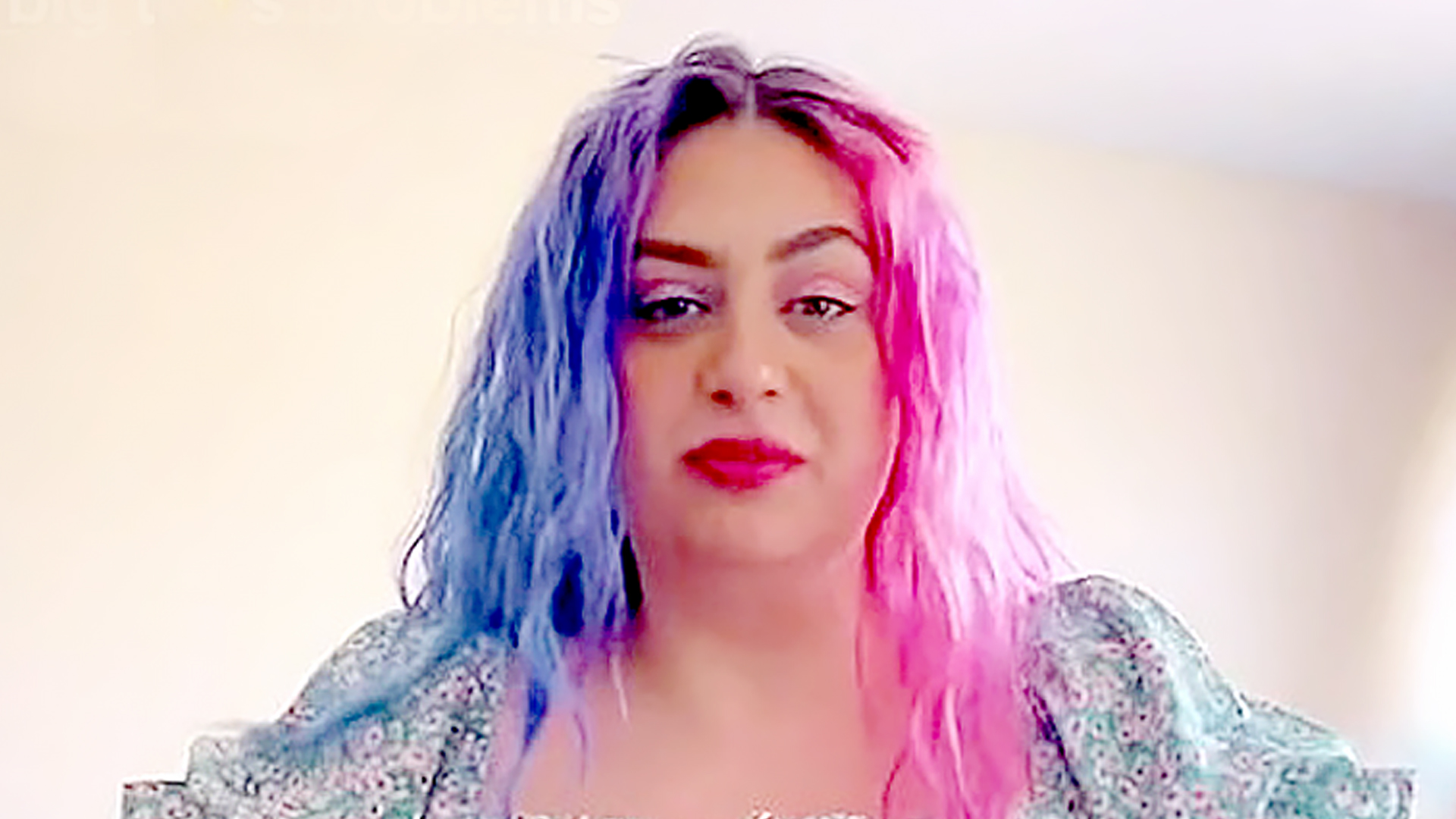 THIS woman with big boobs has to use a weird method to make her breasts fit in her clothes.

Finding clothes that properly fit over a large chest can be difficult and uncomfortable – or as @Jonelalifestyle on TikTok puts it, a “big t*t problem.”

This woman has trouble fitting her boobs into her dresses[/caption]

The TikToker showed herself in a sundress that she couldn’t get her boobs over, in a video shared with her viewers.

“It won’t go down,” she said as she pulled down on the dress.

She came up with a creative solution, or how she calls it a “weird method” to the problem – scope the boobs up from inside the dress.

The TikToker then showed her followers how she lifts her breasts over the dress’ seam so that they’d fit nicely in the bust of the dress.

Most people said that they’ve had to do the same.

“I have never related to a TikTok more,” one person wrote.

Another said: “The girls that get it, get it.”

“Is this not the norm? Do other people get to just pull things down and carry on existing?” a third chimed in.

Someone else said they dealt with the same exact problem.

They said: “Hahaha omg I’m laughing because I got this same particular dress and I had to do the same!

“They were squished down below.”

Even with the technical problems of the dress, viewers wanted to know where she got it.

She said it was the Plus Drawstring Knot Ruched Front Ditsy Floral Dress from Shein.

If you are looking for more dresses that look good on people with big boobs, another TikToker shared four flattering dresses that she got from Amazon.

After pulling up each breast, she was able to get the dress in place[/caption]