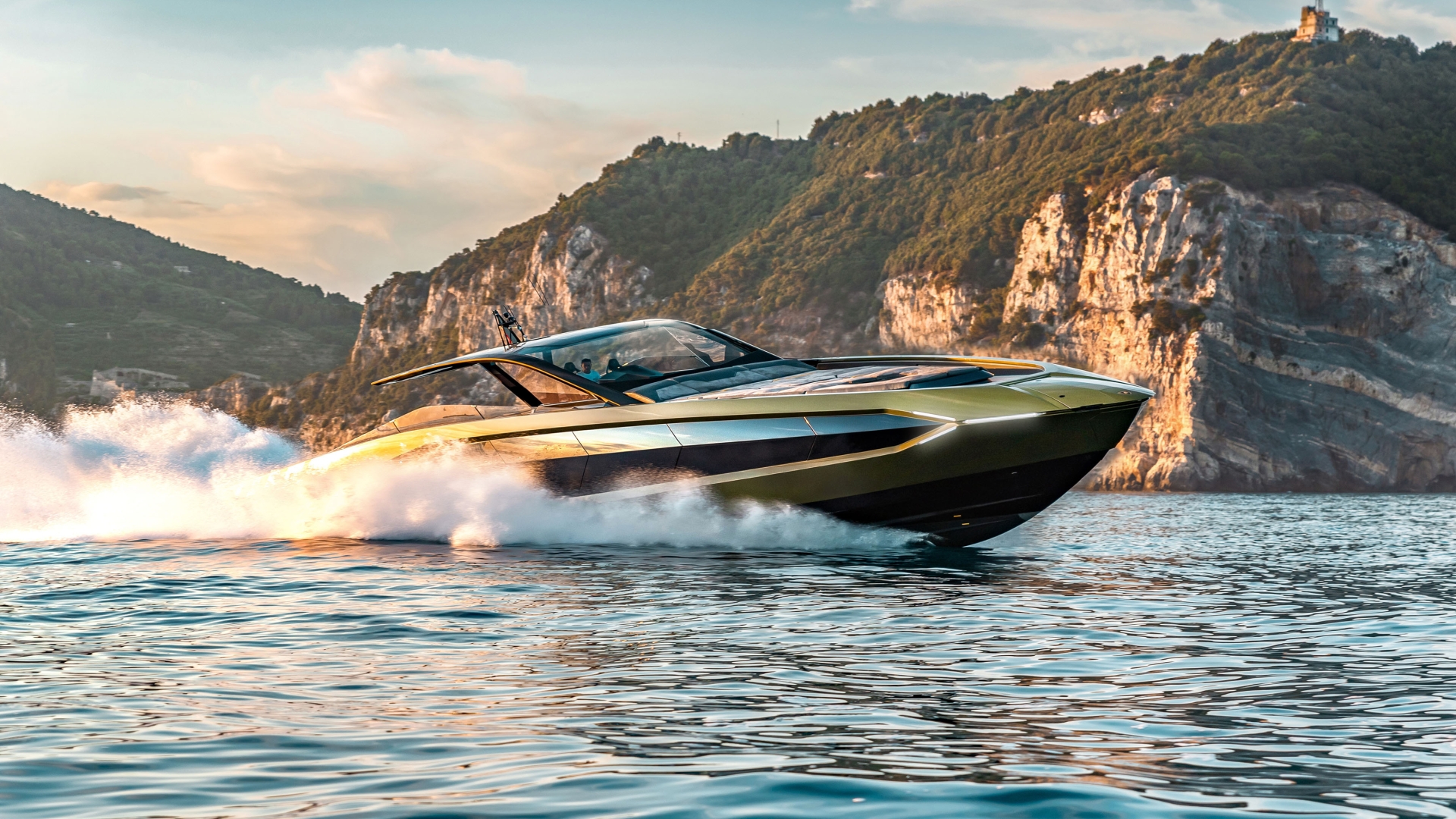 FAMOUS UFC fighter has treated himself with a new yacht, comparable to a palace in the sea.

Conor McGregor is not afraid to splash a few millions on a shiny yacht.

Conor McGregor poses with stunning bikini-clad fiance Dee Devlin on a yacht as the UFC legend relaxes ahead of a comeback fight.[/caption]

What type of yacht does Conor McGregor own?

Conor McGregor is probably one of the most famous UFC fighters, and very well knows how to put attention to himself.

Known for speaking his mind and often causing trouble, McGregor has been able to gain fame and popularity.

He took part in a fight against Floyd Mayweather on 26 August, 2017.

Even though he was defeated by Mayweather, the match has been described as the biggest fight in combat sports history.

From then, McGregor has been able to secure a great amount of money, allowing him to buy himself luxuries such as cars, houses and a yacht.

His yacht has been described as his home away from home.

Purchased in October 2020 and decked in gold, it is a luxurious limited edition Lamborghini Yacht.

It has been built by the Italian Sea Group HQ in Italy, and the exact model of it is Lamborghini Tecnomar 63.

It is also where McGregor has been spending most of his time, after fracturing his tibia and fibula in July, 2021.

How much does Conor McGregor’s yacht cost?

The starting price for this luxury limited edition yacht is around £2.55 million

But McGregor has spent additionally up to £364,230 on customisation.

This includes £571.10 Hermes Ashtrays, Versace slippers that he only wears on the yacht, diamond watches and top-of-the-range gym equipment.

McGregor is no stranger to splashing huge amounts of cash.

He also often makes the news with his style choices and designer suits .

The yacht can be described as the supercar of the sea.

Its small body, allows it to move fast, but still, keep the luxury of a traditional yacht.

The Lamborghini Tecnomar 63 is capable of reaching a top speed of 69mph.

As McGregor is recovering now and set to return in 2023, he has free time to explore the world on his yacht.

He was last seen on his yacht in the summer of 2022, exploring the coast of South France.

RUMBLE IN THE JUNGLE

McGregor has been enjoying his time with his wife and children before training begins.

Together, they have been exploring the luxurious towns of the South of France, such as Monaco, whilst also attending the Grand Prix.