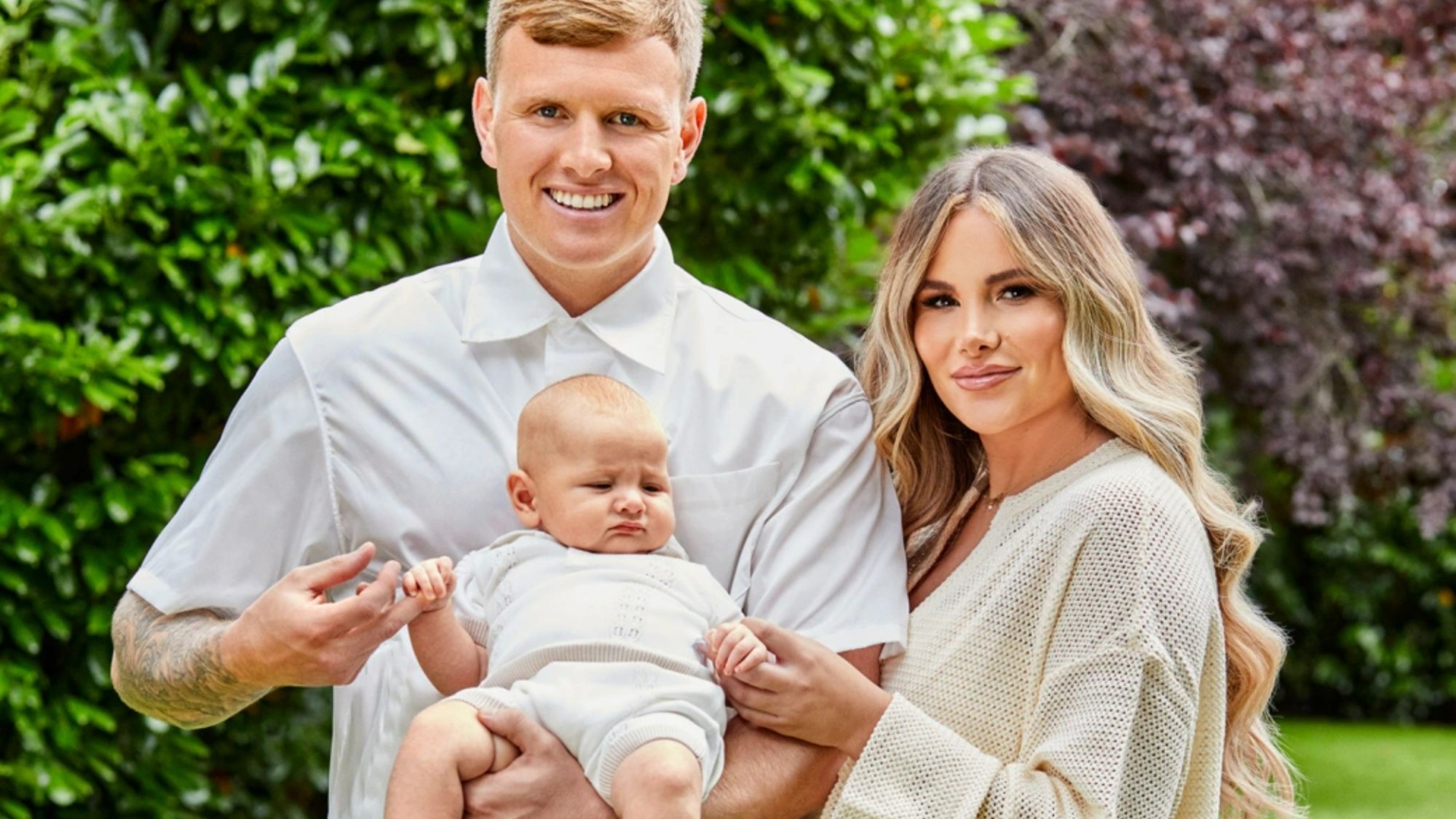 GEORGIA Kousoulou has revealed the heartbreaking reason behind the rows with her fiance Tommy Mallet that almost split them up.

Despite their reputation reality TV’s golden couple, Georgia, 31, previously told how she removed her engagement ring and was close to calling the whole thing off.

Tommy and Georgia with their son Brody[/caption]

She insisted it was their son that kept them together[/caption]

The shock news came in the trailer for their show Georgia and Tommy: Baby Steps which also told how he was diagnosed with ADHD after she urged him to seek help.

Speaking exclusively to The Sun, Georgia – who shares 17-month-old son Brody with footwear designer Tommy – confessed they hit “rock bottom” as a couple before managing to come out the other side.

She said: “I just got to the point where I couldn’t do it any more.

“I couldn’t keep up with Tommy and I couldn’t live like that, basically.

More on Georgia and Tommy 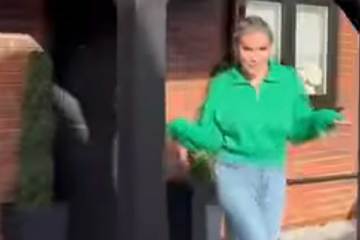 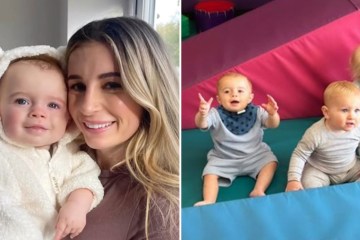 “Sometimes you have to hit rock bottom to get up. Pre baby, it would have been easier to walk away but Brody gave me the strength to make the change.”

Former Towie star Georgia admitted that, before his diagnosis, Tommy was worse than ever, which led to huge rows between them.

She continued: “It was an adjustment for the family because they were like, ‘Tommy has always been like that.’

“He was going through a really stressful time with work.”

And Georgia insists that without Brody things could’ve turned out very different for her and Tommy.

“When you have a child that is not easy thing to say that I want to break up my family,” she said.

“With Brody something switched in me. I looked at him and thought, ‘I am his voice’ for this family. I need to do this for the family.

“I have so much strength. When it comes to Brody nothing gets in the way.”

Georgia and Tommy: Baby Steps is on Wednesday at 9pm on ITVBE