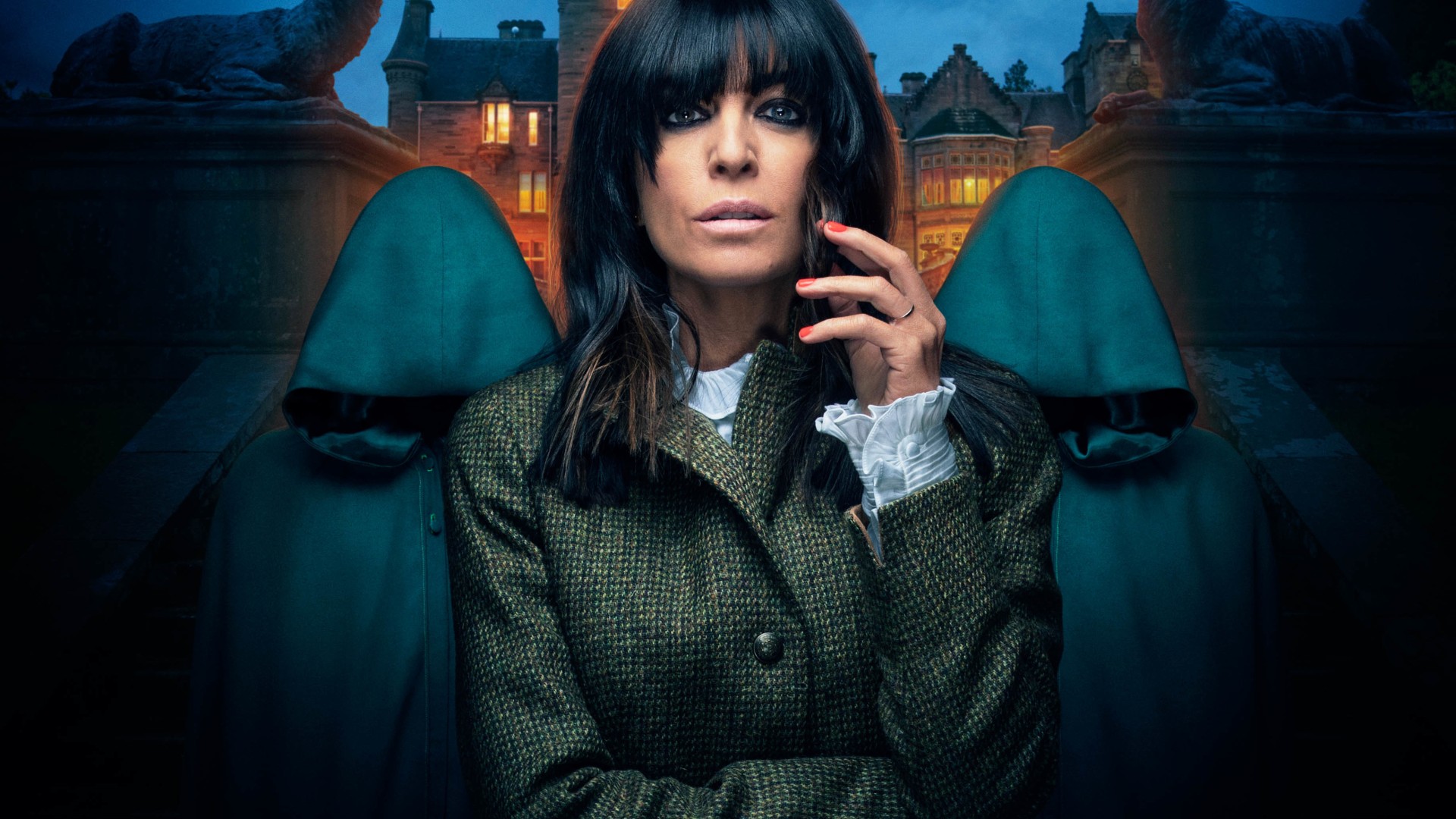 THE BBC are unleashing brand new reality game show The Traitors, which is set to have viewers hooked.

The show sees a group of contestants trying to work out who the real traitor of the pack is,

What is The Traitors?

Hit Dutch reality show The Traitors is being brought to life in Britain by the BBC.

It is a reality game show that involves 22 contestants, and some of them are chosen to be The Traitors.

Get ready for savage twists and turns in a 12-part psychological game of deception. 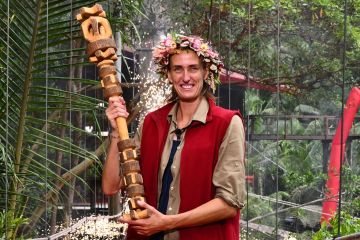 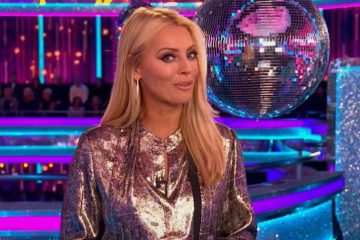 Did you spot this ‘cheeky’ moment in the middle of the Strictly results show?

It will the continue on Tuesday, Wednesday, and Friday nights at the same time.

You can also watch episodes on the BBC iPlayer after they have aired.

How does The Traitors work?

There are 22 contestants taking part in The Traitors.

They include a magician, cheerleading coach, author, pensioner, BMX athlete, spa therapist and property developer, and they all must decide who they can trust.

On arriving at a grand Scottish castle, a small group are secretly selected by the host to be “traitors”, after which the remaining “faithfuls” get eliminated by being “murdered” by the traitors.

Meanwhile the traitors can be “banished” if they’re successfully outed as a traitor by a faithful.

The prize sees the winner could get £120K.

How to apply to The Traitors

Applications for this series closed on April 22, 2022.

As mentioned, there are 22 contestants from all over the UK taking part.

If the show is successful, you will be able to apply for the season 2 right here.

Who is the presenter of The Traitors?

The show is hosted by Strictly’s Claudia Winkleman.

Speaking about The Traitors, she told the BBC: “I’m obsessed by psychological games and I couldn’t stop watching the Dutch version of the show.

“The fact that the BBC version is set in a castle in Scotland and the producers want me to wear tweed meant I was all in.”