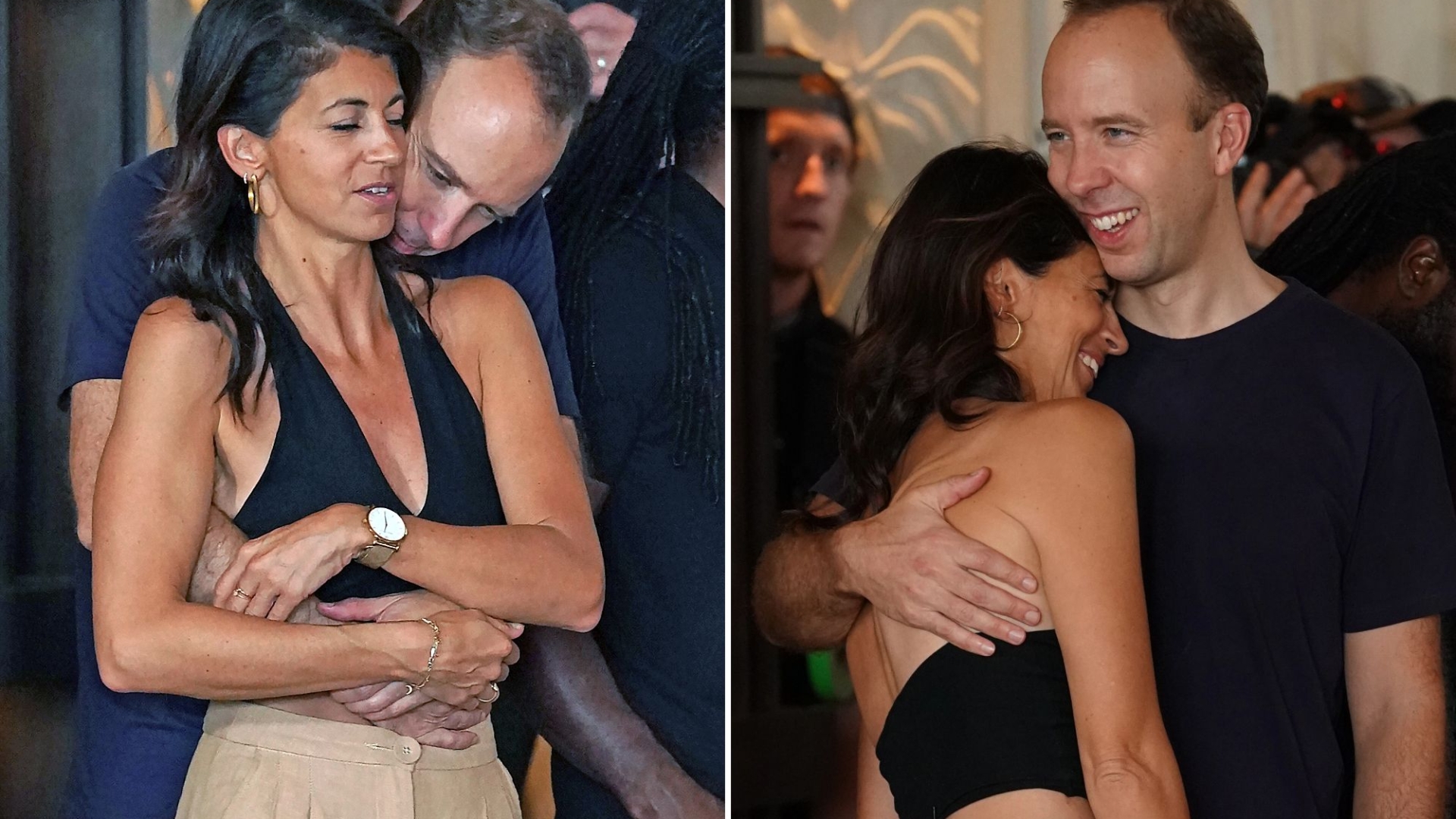 MATT Hancock looked like a teenager in love as he was snapped “all over” his girlfriend Gina at the I’m A Celeb after-party.

The former health secretary couldn’t keep his hands off his other half after their passionate reunion on the bridge.

They were ‘all over each other’, onlookers said[/caption]

Despite being surrounded by people celebrating Jill Scott being crowned Queen of the Jungle, the pair only had eyes for each other.

An onlooker told The Sun: “Gina could not stop looking at her man and they were like teenagers in the honeymoon phase.”

“Matt kept brushing his hand over Gina’s back and they were totally in their own love bubble.

“They we’re all over each other for 20 minutes and they did not care who saw.”