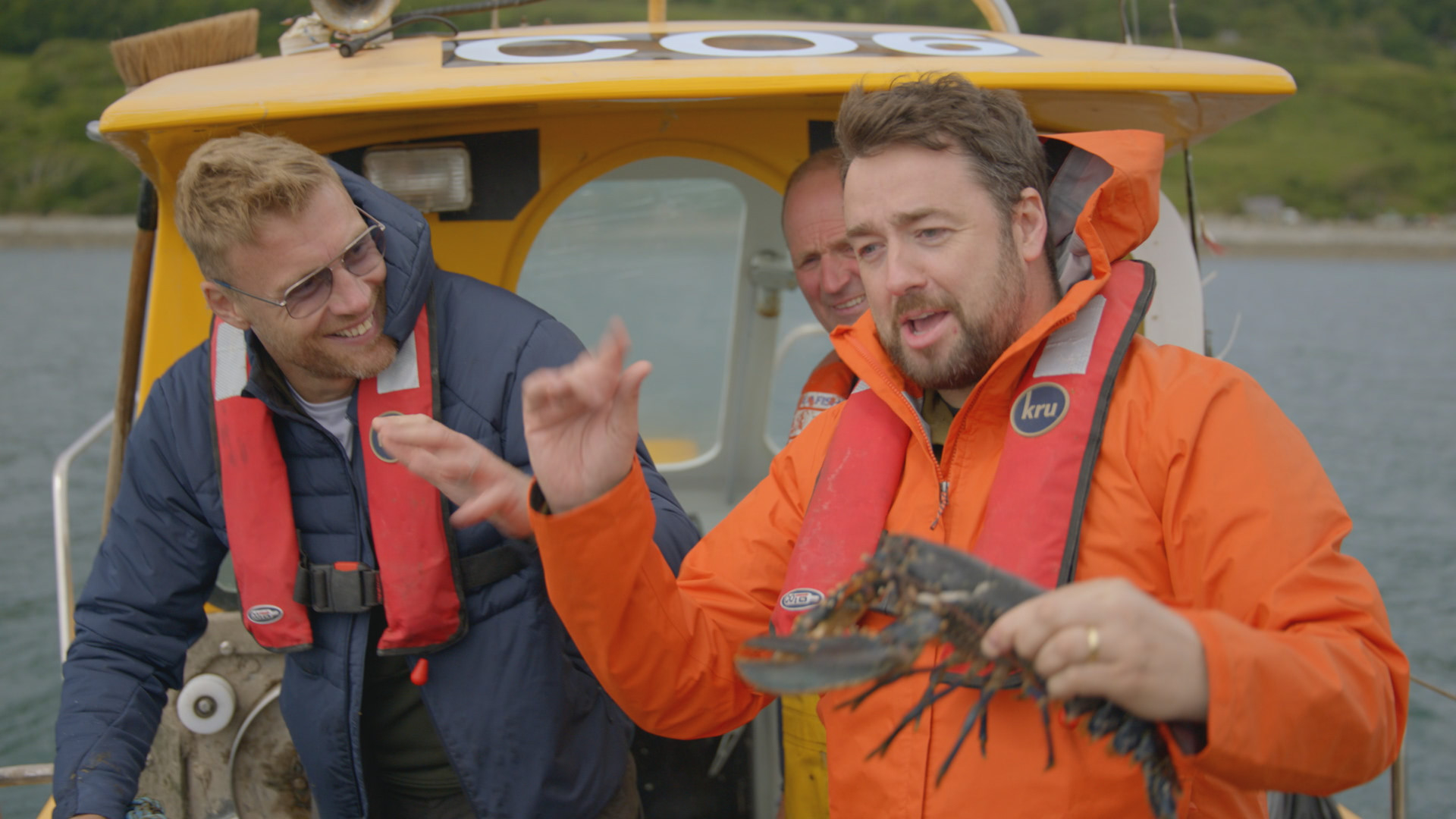 CRICKET legend Freddie Flintoff and comedian Jason Manford have teamed up to star in a new ITV special about camping.

But where was the series filmed? Here’s what we know.

Where is Two Men in a Tent filmed?

Freddie & Jason have a shot at extreme camping[/caption]

Two Men in a Tent was filmed in North Wales.

In the series, the pair take on abseiling and sleeping overnight on a cliffside.

Speaking on Absolute Radio, Manford said: “So it’s freezing. Loud. These birds called like sh*g and chuff, which were funny at one o’clock in the afternoon and are not funny now. 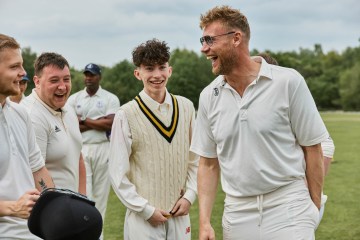 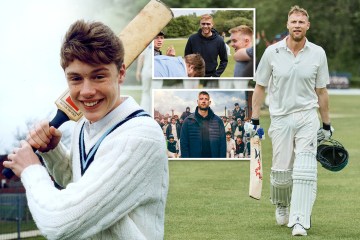 Billy Elliot had it easier with school bullies than me, says Freddie Flintoff

“Not laughing at the sh*g or the chuffs, let me tell you…

“And also it was dark for about two hours. One o’clock dark, four o’clock light again. Unbelievable.”

He continued: ” Anyway, it was an experience which I would never do again or recommend to a friend. But I enjoyed it.”

Who is Freddie Flintoff?

Andrew “Freddie” Flintoff is known as one of England’s best Test cricketers.

BACK ON THE MENU


Here's who is on Steph's Packed Lunch today


The winner of I'm A Celebrity 2022 revealed

GOD SAVE THE KINGS & QUEENS


Every I'm A Celeb winner from Jacquline Jossa to Harry Redknapp


This is who is tipped to win I'm A Celebrity

After finding fame in the sporting world, he has now turned his hand to TV presenting including Top Gear and ITV’s The Games.

He is also the host of a new BBC series called Freddie Flintoff’s Field of Dreams which follows him around his home town for a sporting challenge of a lifetime.

Who is Jason Manford?

Jason Manford is an English comedian, presenter, actor, and singer.

He became a BBC staple after hosting The One Show between July and November 2010, and later hosted A Question Of Sport spin-off quiz show Super Saturday in 2014.

Since 2015, Jason has starred in Ordinary Lies, Scarborough and Death in Paradise.

He’s also well-known for his roles in musical theatre productions such as Chitty Chitty Bang Bang, Guys and Dolls and more recently Curtains.

The popular TV personality is a judge on the ITV singing competition Starstruck.