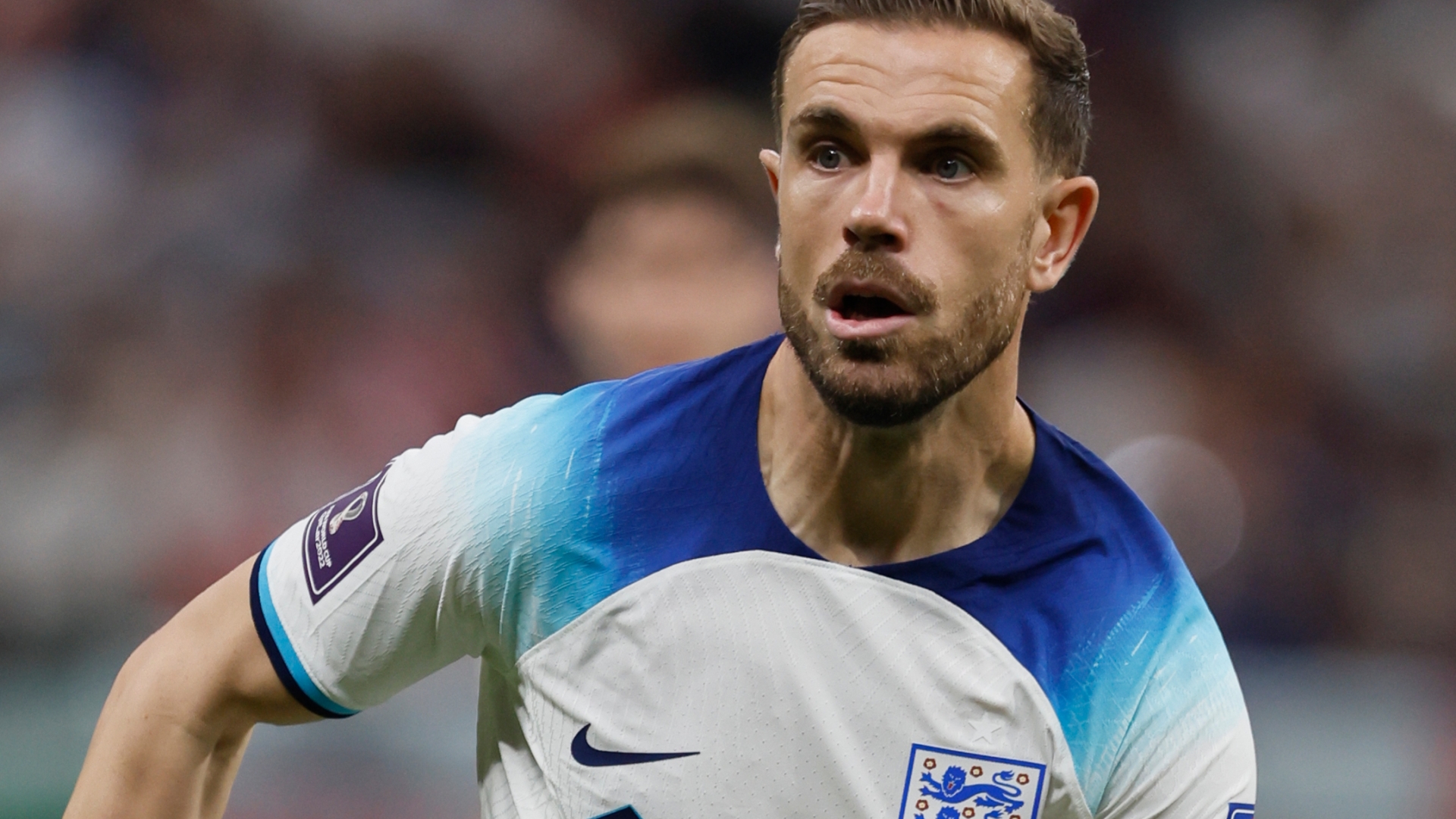 JORDAN HENDERSON has been nominated by Queen of the Jungle Jill Scott to be the next footballer on I’m A Celebrity.

The former England midfielder received nearly 60 per cent of the 12 million votes to be crowned the winner of the hit ITV show last night.

That capped an incredible 2022 for the much-loved star after her Euros success with the Lionesses in the summer.

Sunderland-born Scott then joined Good Morning Britain to chat about her latest triumph this morning.

And when she was asked by hosts Susanna Reid and Ed Balls about which footy ace should be next to sign up for I’m a Celebrity, she went for a fellow “Mackem” from Sunderland.

Scott replied: “I don’t think they’d get the time off football to go into the jungle – but Jordan Henderson, fellow Mackem.

“I think he’s got a strong mindset, so yeah – let’s put him in the jungle.

“But only once he’s retired.”

Henderson, 32, will be hoping that he is still a long way off hanging up his boots.

He is currently on World Cup duty with Gareth Southgate’s England squad in Qatar.

They are preparing for a Battle of Britain clash tomorrow with Wales that should seal their place in the last-16.

The Liverpool skipper, who has lifted both the Premier League and Champions League at Anfield, will be hoping to win his 72nd cap in the game.

Only a heavy defeat to Wales would knock England out of the group stages.