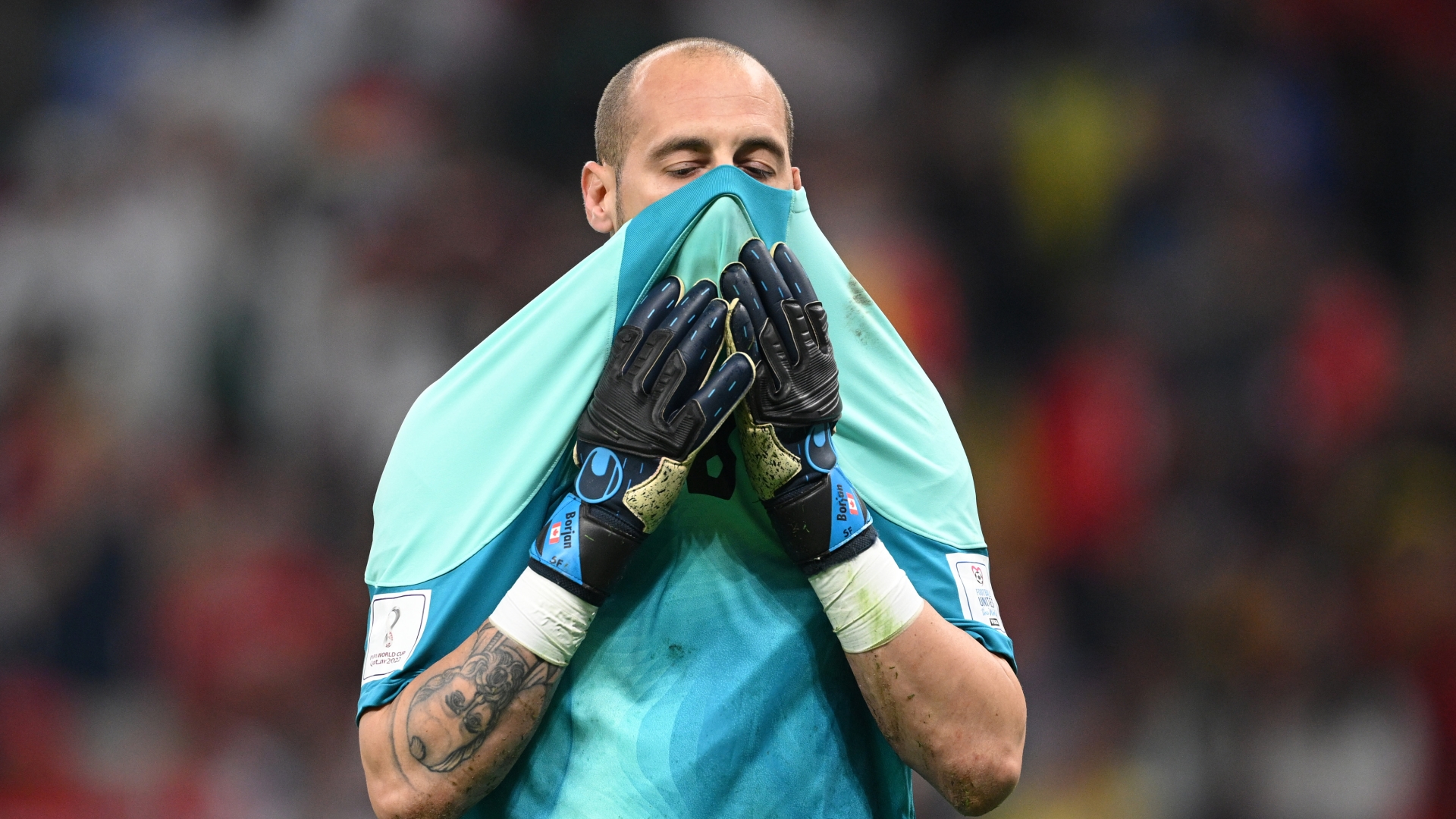 CANADA goalkeeper Milan Borjan revealed his phone was flooded with thousands of texts after his number was leaked ahead of Sunday’s clash with Croatia.

Borjan, 35, was born to Serb parents in Yugoslavia.

He grew up in the city of Knin, a major Serb stronghold in Croatia until it was taken during the country’s battle for independence in 1995.

A lot of ill feeling still exists between the two nations.

Many Croatian fans whistled Borjan during their 4-1 win over Canada, which saw the North Americans exit the World Cup.

A banner was held aloft with a logo of Tractor brand John Deere, and the words ‘Knin 95, nothing runs like Borjan’. 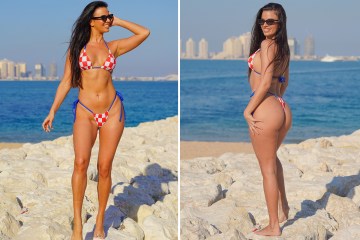 It referenced Operation Storm, a Croatian mission 27 years ago to drive Serbian separatists from Knin, which forced Borjan and his family to flee as refugees.

Supporters were also captured on social media chanting ‘Borjan is an Ustase’, a pro-Nazi regime which murdered thousands of Serbs, Jews and Roma during World War Two.

Borjan said: “It shows how primitive people are. I have nothing to comment on that. They should work on themselves and their families, because they obviously have some frustration, so they come here to vent.”

Regarding the incident with his phone, he added: “That itself speaks a lot about who those people are… I wish Croatia all the best.”

Borjan claimed he did not plan to complain to the Canadian FA about the situation involving his phone.

He added: “No need. These are children who show that they do not know what it is and how it was, that says everything about them.”

Croatia striker Bruno Petkovic stuck up for Borjan as he said: “I’ve been targeted by the opposition fans quite a lot during my career, and it’s not nice.

“That’s the dark side of football, but we’ve gone through a lot in our careers”.

Meanwhile, Rangers star Borna Borasic feels his Croatia side still have the legs to go deep into the tournament despite its ageing stars.

Luka Modric is 37, Ivan Perisic and Dejan Lovren are 33, while ex-Leicester forward Andrej Kramaric, who netted twice against Canada, is 31.

Borasic, 30, said: “Absolutely (we can go far in the tournament). We have a lot of players who have quality.

“And also we have players who can come in who give us energy which is just as important.”

Canada ace Richie Laryea reckons he and his team-mates have done a lot for the game in his country, despite their exit being confirmed after only two games.

John Herdman’s side were very unlucky to lose their opener 1-0 to Belgium, while they took the lead against Croatia after just 67 seconds through Alphonso Davies.

Laryea said: “Right now, it stings. We can’t take positives from it, now. In a few days, weeks – or maybe months – we will see these two performances as huge.

“I think this has done a lot for our country.”