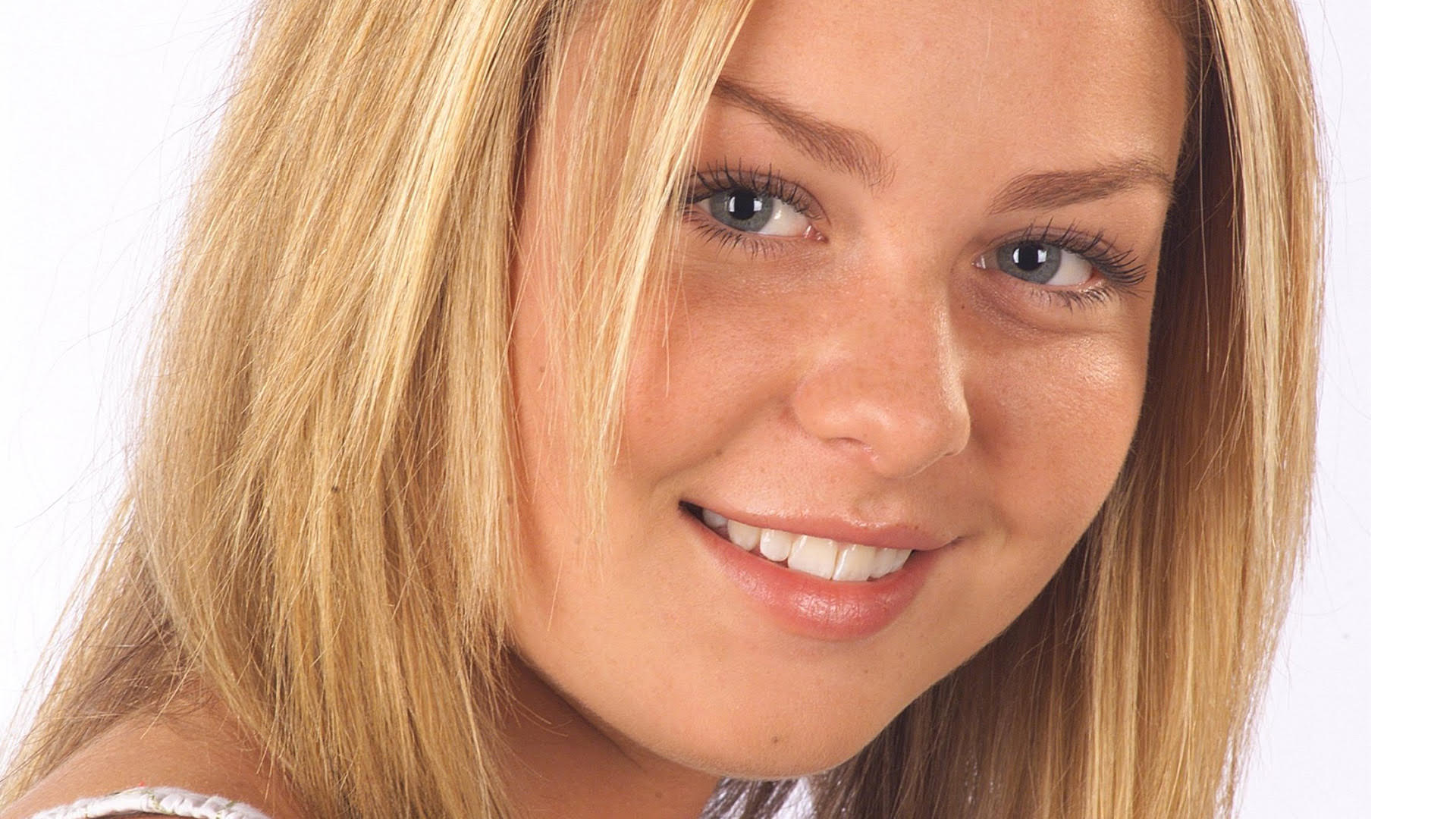 The 36-year-old actress played Michelle Scully, the younger sister of Holly Vallance‘s character Felicity’s, on the soap for five years from 1999 to 2004.

A Go Fund Me page set up to help support her, says she has recently begun treatment and has already raised just shy of £20,000.

Writing on the page, Kate’s pal Ebony Gilbert explained that the cancer had already spread to other parts of the star’s body, including her lymph nodes, blood and hip bones – known as metastatic cancer.

They warned that Kate will lose her hair and will not be able to carry children in the future.

“This week the fight of her life begins as she starts chemotherapy,” Ebony said.

The money will be used to help pay her rent, specialist medical appointments and wig and specialist skin products.

The 6 breast cancer symptoms you must know

According to an Carolyn Roger a cancer nurse, these are the six most common signs everyone should be aware of:

1. Change in breast size or shape

Breasts come in all shapes and sizes – and can look and feel different throughout a woman’s life.

Carolyn Rogers, senior clinical nurse specialist at Breast Cancer Care, told The Sun Online: “They may change at the time of your period, when going through pregnancy as your body ages.

“By checking your breasts regularly, you’ll get to know whether a change in size or shape is part of what’s normal for you, or if it’s something unusual that’s worth getting checked out by your doctor.”

2. Redness or a rash

It is important to look out for signs of reddening or a rash, on the skin and around the nipple.

A rash in this area could just be triggered by new washing powder, or a lacy bra irritating the skin.

“But, if it’s an ongoing issue, it could be a sign of something more serious,” Carolyn warned.

If liquid comes from the nipple without squeezing it, it is important to get it checked by a doctor.

“We know from speaking to people on the Breast Cancer Care helpline that this can be a confusing one,” said Carolyn.

“But, if it’s not normal for you, then mention it to your GP.”

4. Swelling in the armpit or around the collarbone

Lumps are the most common sign of breast cancer, but they don’t always appear in the breast.

“Breast tissue can be found under the armpits and up to the collarbone, so you may notice an unusual swelling in these areas,” explained Carolyn.

As a result, when checking your boobs each month it is important to be thorough and check all around the breast and surrounding area.

From puckering to the slightest hint of a dimple – changes in the skin’s appearance on your breasts can be a sign of cancer.

For example, if it looks and feels like the peel of an orange, go and check it out with your GP.

A recent survey by the charity found one in six women had no idea this could be a sign of the disease.

Some people naturally have inverted nipples, which is absolutely fine, but everyone’s breasts are different.

“If your nipple suddenly starts to be pulled inwards, or changes its shape or position in any way, then it could be a warning sign,” explained Carolyn.

A dull ache that won’t go away in the breast or armpit, is a warning sign for breast cancer.

However, it can be difficult to identify.

“Having pain in the breast area is really common,” said Carolyn.

“It could be caused by a number of things, for example changing hormone levels before your period or even a badly fitting bra.”

But, if the pain doesn’t disappear after a reasonable amount of time, it is worth telling your doctor, she said.

How to check your breasts

Dr Zoe Williams previously explained how to check your breasts.

She said: “When it comes to checking your breasts, strictly speaking there is no right or wrong way.

“What’s most important is that you do it regularly, ideally once a month, to get to know your breasts and what is normal for you.

“It is only by being familiar with “our normal” that we are likely to identify if there is a change.

“So whether you check them in bed, in the shower or in the gym changing rooms, it doesn’t matter.”

However, it is important to know what you are looking for, she said.

“Look at the breasts, ideally both from the front and the side, looking for any changes in shape or size, or for any lumps, skin changes or changes to the skin of the breast or nipple.

“It’s also important to feel all of the breast tissue.”