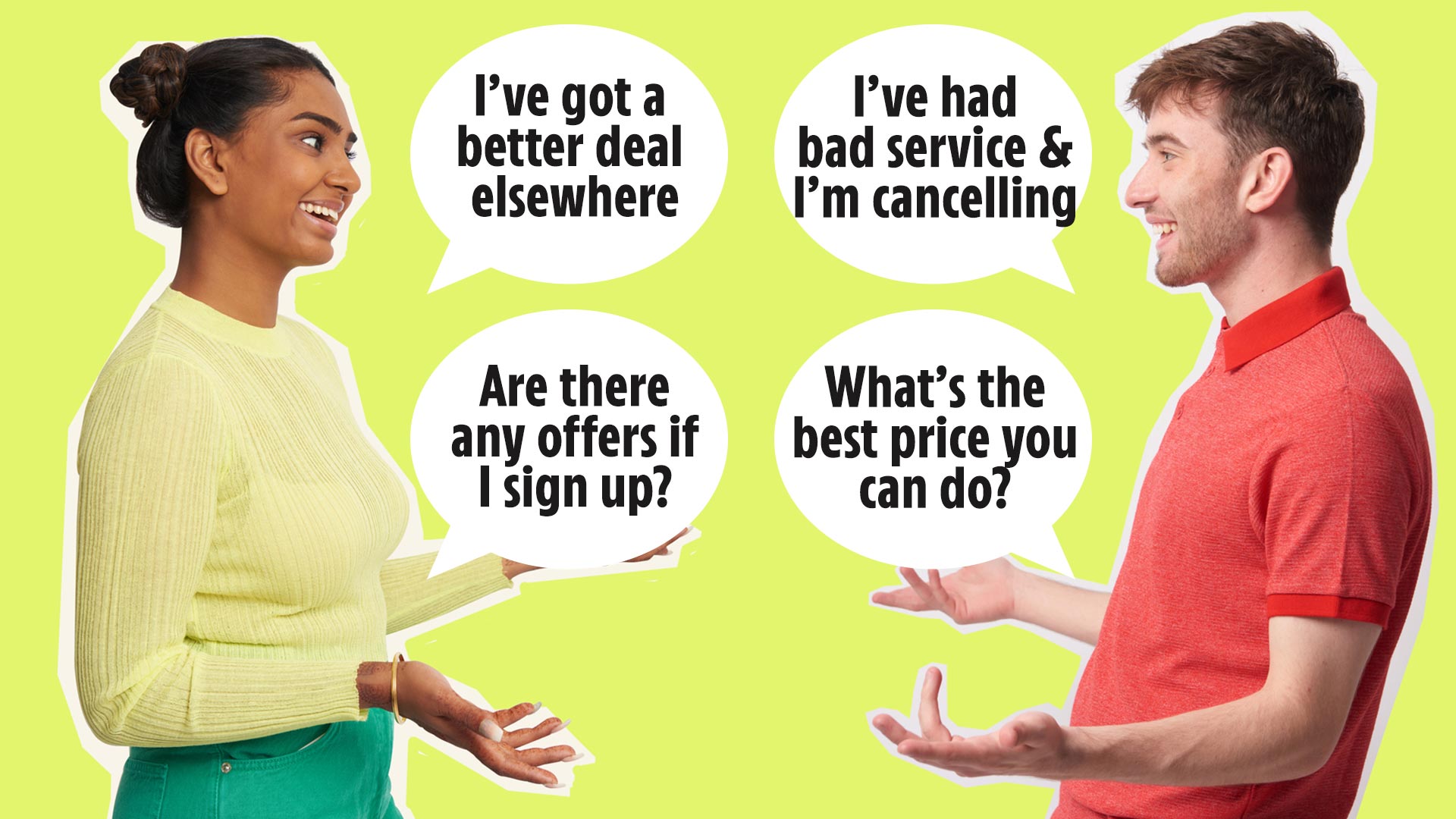 WITH bills sky-rocketing, it’s more important than ever to haggle for the best deal.

This is a proven tactic that can save thousands on everything from broadband and insurance deals, to TV and mobile phone packages.

Harriet Meyer reveals where to make savings — and how to land them like a pro . . .

WHERE ARE THE BIGGEST DISCOUNTS?

MORE than eight out of ten hagglers have slashed bills with big-name companies such as AA, Admiral, RAC, Sky and Virgin Mobile, according to consumer site MoneySavingExpert. 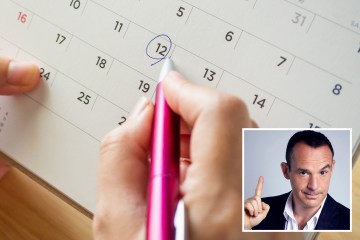 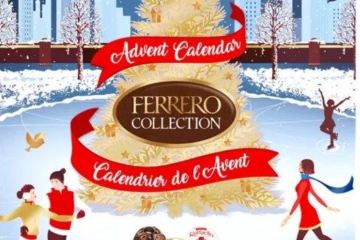 The biggest discounts can typically be made on TV packages, with monthly contracts halved in some cases.

WHETHER it’s car insurance or a TV package, compare deals across the market then, once you’ve found the cheapest one, use this to boost your bargaining power.

Try price-comparison sites such as Moneysupermarket, GoCompare, and Compare The Market.

Reena Sewraz, senior editor of Which? Money, says: “If you find that your current deal isn’t as generous, ask your provider to explain. If you aren’t satisfied with their explanation, and they can’t improve it, then it’s time to make a switch.”

IS there cashback for new customers if you sign up to a package now? Or any other juicy incentive on offer?

Whether you’re a new or an existing customer, ask for extras and battle for the best deal: More mobile data, another TV service, breakdown cover with car insurance.

KNOW WHO TO SPEAK TO

COMPANIES usually have a “customer retention” department. You’ll probably be put through to them if you’ve threatened to leave. They have the power to offer the best deals and discounts.

You can even ask yourself to be put through to these people, if it is not offered. Just explain that you have been shopping around and are willing to walk away if you’re not given the deal you want, or get particular extras thrown in such as TV channels or cashback.

EVEN big firms value loyalty. If you’re reaching the end of your contract, tell them you’re planning to go elsewhere.

If you’ve found a cheaper deal, use this as the reason.

Alternatively, you may be fed up with price hikes or poor customer service. Around half of consumers threaten to move to a competitor as their top haggling tactic, according to recent research by TopCashback.

A FIRM’S “chat” facility can be a handy first step to successful haggling.

You can note down what you want to say, and the process may be less nerve-racking.

You may be more comfortable haggling this way, but if you find you are getting nowhere, you can always pick up the phone and speak to someone in person.

THE best time to seek a discount is usually when your contract is coming to an end.

Mitchell Baxter, personal finance expert at Vouchers.co.uk, says: “You’re likely to get the best deal when negotiating towards the end of your contract. You get to use your biggest asset, which is customer loyalty.

“But if your bill provider gives you a month’s notice that they’re upping your bill payments, this is also a great time to start haggling.”

IF the company refuses to budge, don’t give up too soon. Whether you can negotiate a better deal often depends on who you speak to, so try calling again and speaking to someone else.

You could also maybe ask to speak to a supervisor or someone more senior. 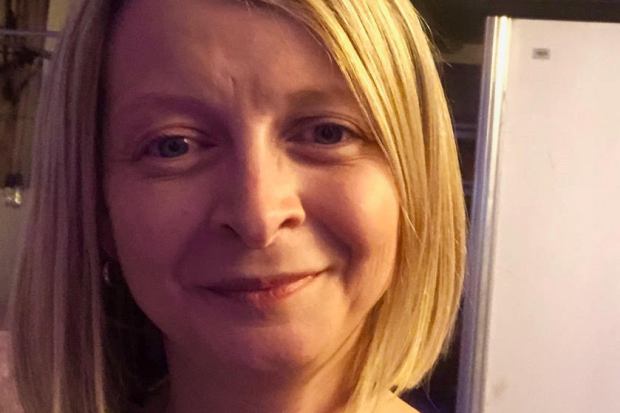 The founder of consumer rights website Lady Jane says: “If you don’t ask, you don’t get, so no harm trying.”

Jane, 47, goes through her regular bills to see where she can cut costs. One recent victory was £70 a year off her mobile phone bill with provider 3.

She says: “I played the loyal customer card, said I was thinking of leaving, and pointed out the attributes of other providers.”

She has also saved about £78 a year on pet insurance with Many Pets, for her two dogs.

She says: “I told them the policy was too expensive, but I could stay if they could do to improve it.”

She reduced her premium from £395 a year to £317. Similarly, Jane, from Gloucester, never accepts insurance renewal offers. She says: “I always ask, ‘What’s the best price you can do?’”

She cites poor customer service and recently got three months’ worth of free line rental with TalkTalk.

She says: “You can pull the customer service card with energy suppliers, too, even though you can’t switch. Look for flaws in the service.” While haggling you should say just what you want up front, says Jane.

“It saves them some work – and push as far as you can. Until the deal’s done, it’s not over.”