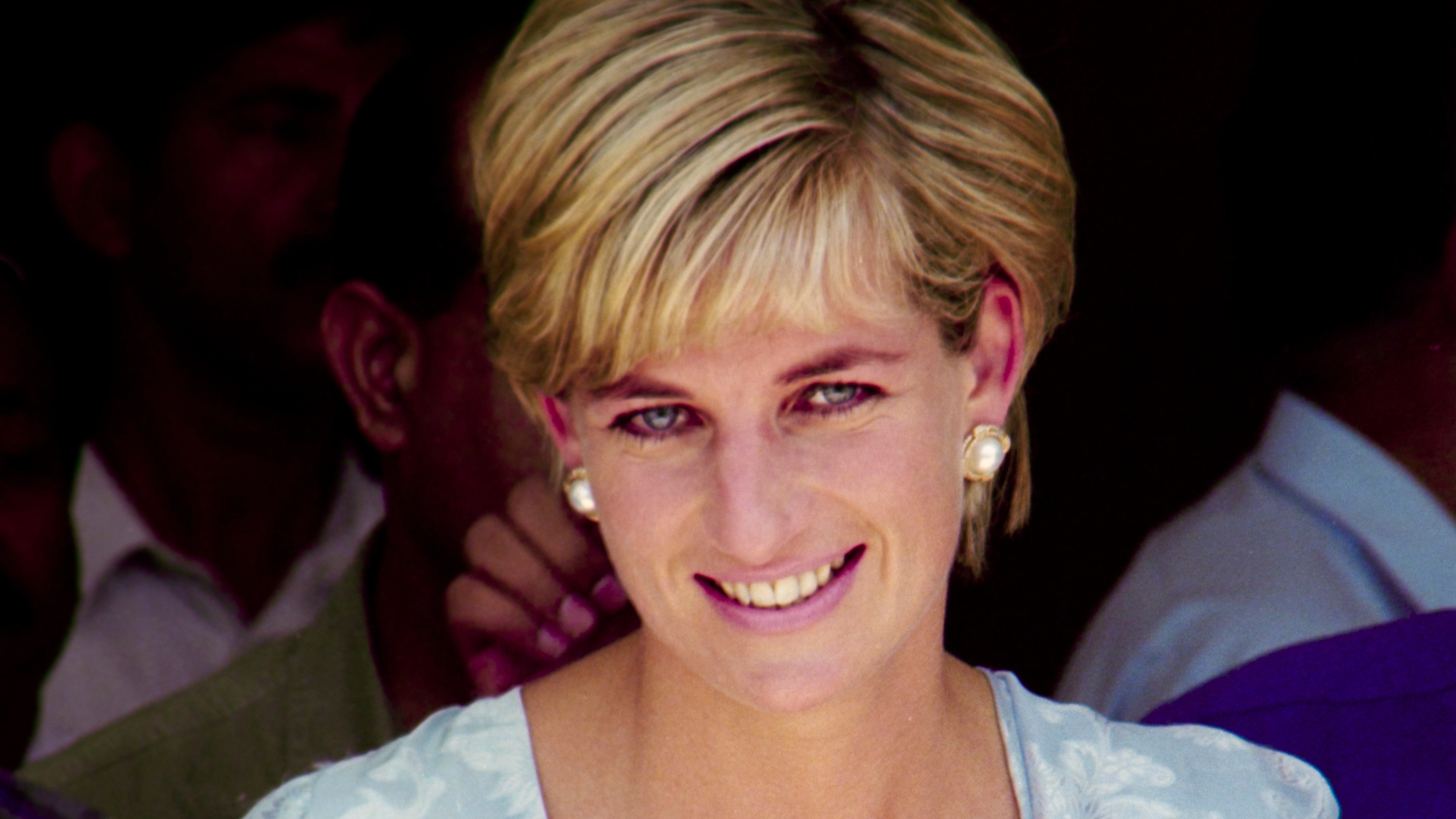 Princess Diana was just 36 years old when he died[/caption]

What were Princess Diana’s last words?

A firefighter on the scene of Princess Diana’s accident revealed the last words she spoke before her death in an interview with The Sun.

Xavier Gourmelon said how he thought he had saved her life by giving her CPR moments after her fatal Paris car crash.

The princess was conscious and had her eyes open as he pulled her from the wreckage — only to suffer a cardiac arrest as she was placed gently on a stretcher.

“When I arrived her eyes were open and she was conscious,” he told the Sun. Before she was taken out of the car, he held her hand and comforted her. 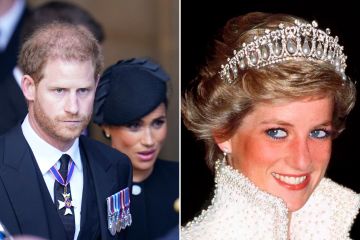 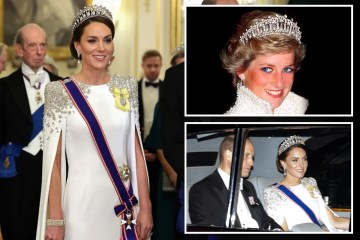 “My God, what’s happened,” Diana asked him, in what were reportedly her final words.

The firefighter added: “I massaged her heart and a few seconds later she started breathing again. It was a relief of course because, as a first responder, you want to save lives – and that’s what I thought I had done.

“To be honest I thought she would live. As far as I knew when she was in the ambulance she was alive and I expected her to live.

“But I found out later she had died in hospital. It was very upsetting.”


Who is Alyssa Farrah Griffin?

NOT SAFE FOR PLAY

It was only when Diana was put in an ambulance that a fellow paramedic told Gourmelon who the victim was.

“I was so shocked. I knew who she was, but don’t follow British royalty closely. I went to the ambulance and looked in and that’s when I recognised her,” he said.

When did Princess Diana die?

Princess Diana died from injuries sustained in a car accident that occurred near midnight on August 31, 1997.

Her driver, Henri Paul, was under the influence and speeding at nearly twice the posted limit in the Pont de l’Alma tunnel in Paris.

Paul lost control of the vehicle carrying Diana and her boyfriend Dodi Fayed and their bodyguard Trevor Rees-Jones and crashed into the wall of the tunnel.

Fayed and Paul were killed instantly.

Diana was still alive when emergency services arrived at the scene but ultimately succumbed to her injuries at 4:53 am.

Where is Princess Diana buried?

Princess Diana’s final resting place is on the grounds of Althorp Park, her family home.

Diana was reportedly laid to rest in the centre of The Oval lake.

Her grave is not publicly accessible, though visitors to the Althorp Estate can pay their respects at a dedicated memorial.

The burial took place privately, after a public funeral on Saturday, September 6, 1997. 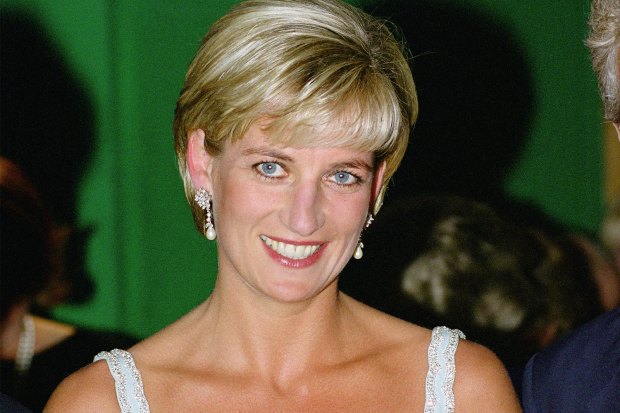 When did Princess Diana die and how old was she?

When was Princess Diana’s funeral and what have Prince William and Prince Harry said since?

Princess Diana engagement ring and jewellery: What happened to her collection?

Princess Diana young pictures: What was Lady Diana Spencer like as a child?

Princess Diana car crash: What happened in Paris in August 1997?

Why was Princess Diana in Paris when she died?

Princess Diana birthday: How old would she be today?

Where is Princess Diana buried and can you visit her grave?

When did Princess Diana and Prince Charles get divorced?