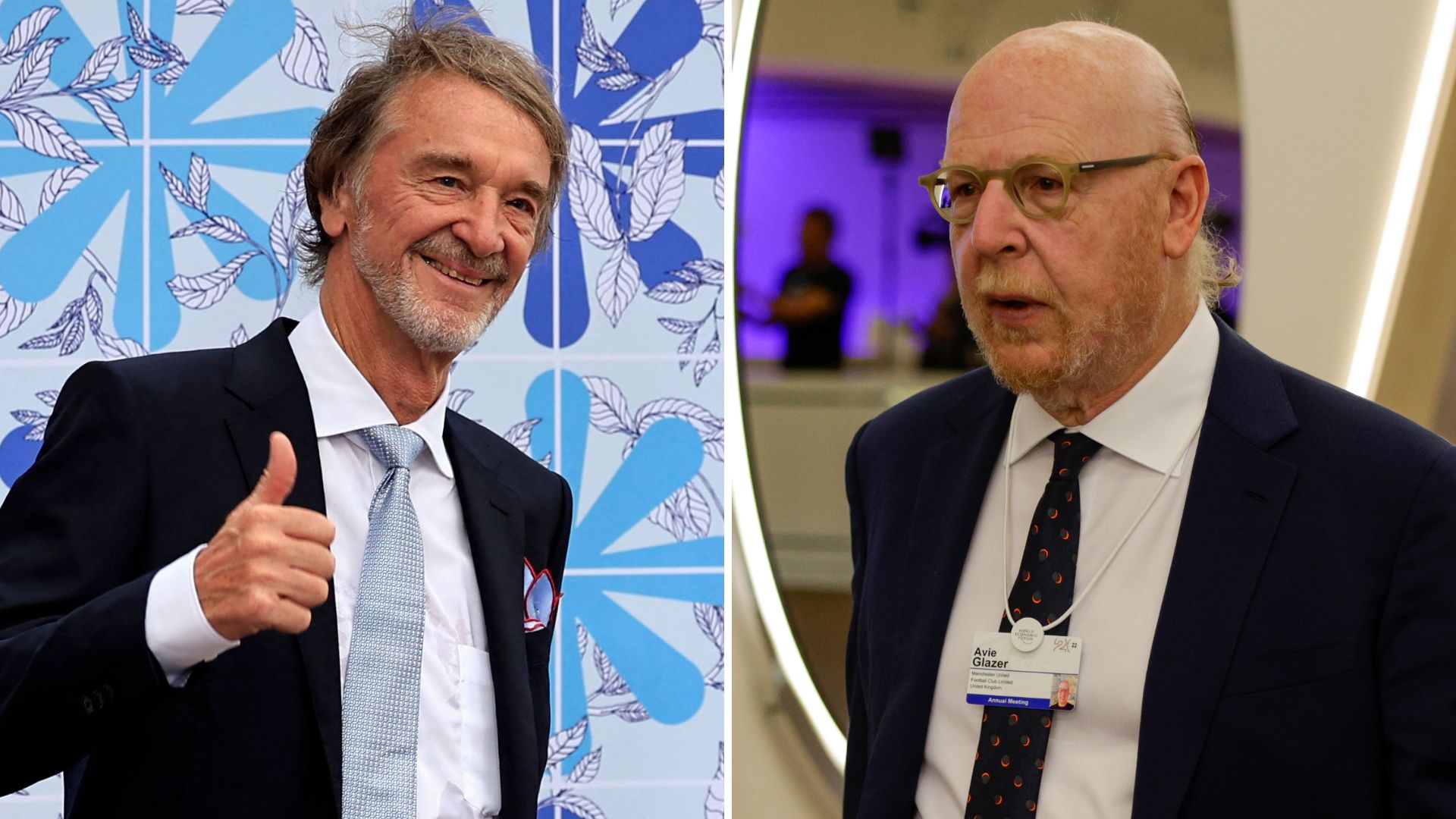 SIR JIM RATCLIFFE, Britain’s richest man, is set to bid for Manchester United, according to reports.

The Glazers confirmed on Tuesday night they are putting the club up for sale after 17 years at the helm.

It comes just one month after Ratcliffe declared his interest in the club but claimed the Glazers were not interested in selling.

The stock for Manchester United has already risen by £336million after the Glazers statement that the club is up for SALE.