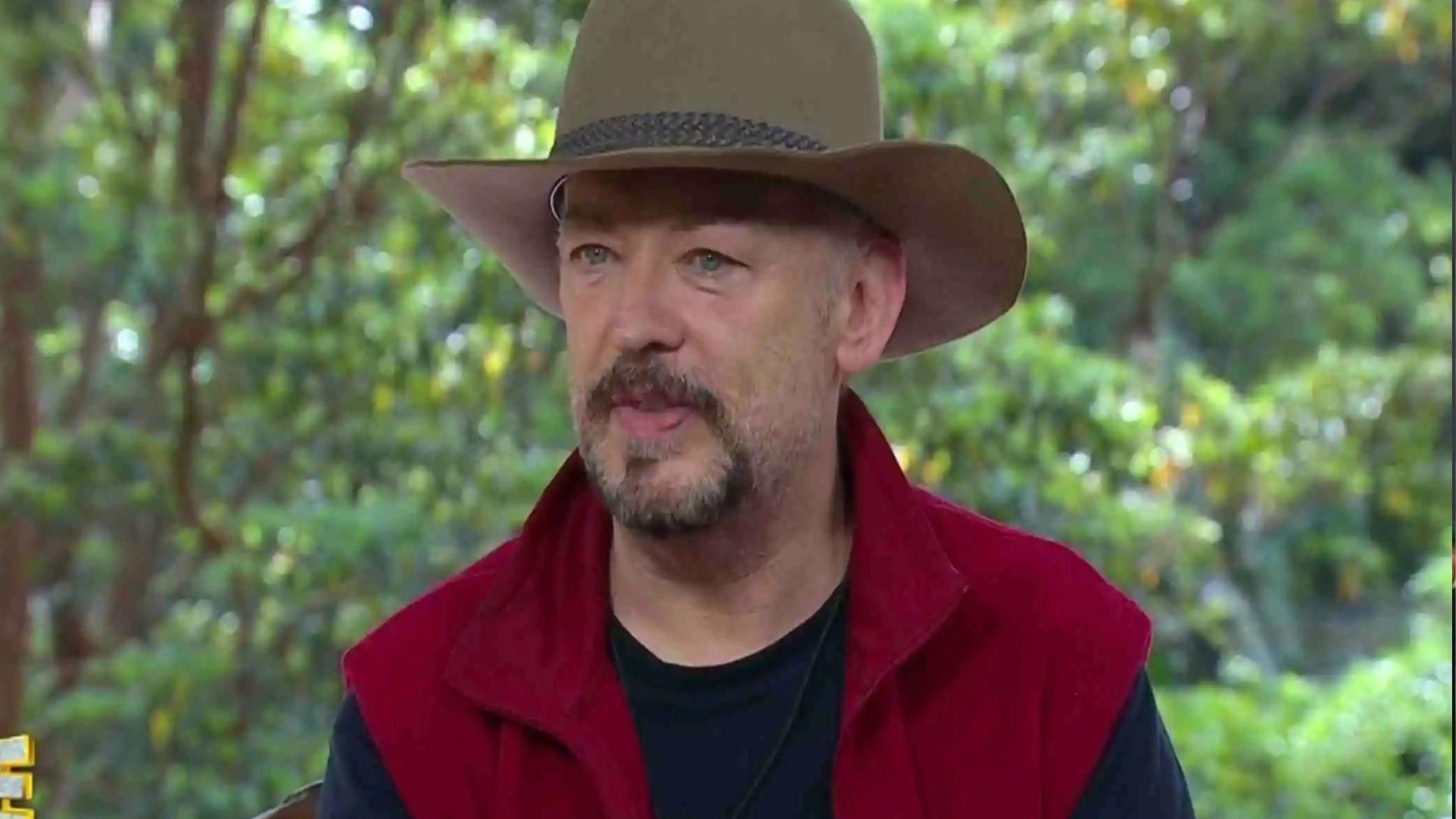 THE I’m A Celebrity campmates were left reeling after Boy George left camp – while fans believe they spotted a feud between Mike Tindall and Seann Walsh.

Fans of I’m A Celebrity last night watched in horror as Mike, Seann and Boy George were pelted with offal, rotten fruit and slime during the Grot Yoga trial.

At one point rugby star Mike shouted at Seann: “Did you have to spit all over it?!”

It led fans of the ITV show to rush to social media – with fans all saying the former England international appeared to be growing tired of the comedian.

One viewer tweeted: ”Mike is so condescending. He was taking the p**s out of Seann for the whole trial tonight… Mike and Chris out next,” while another added: ”Mike’s so sick of Seann