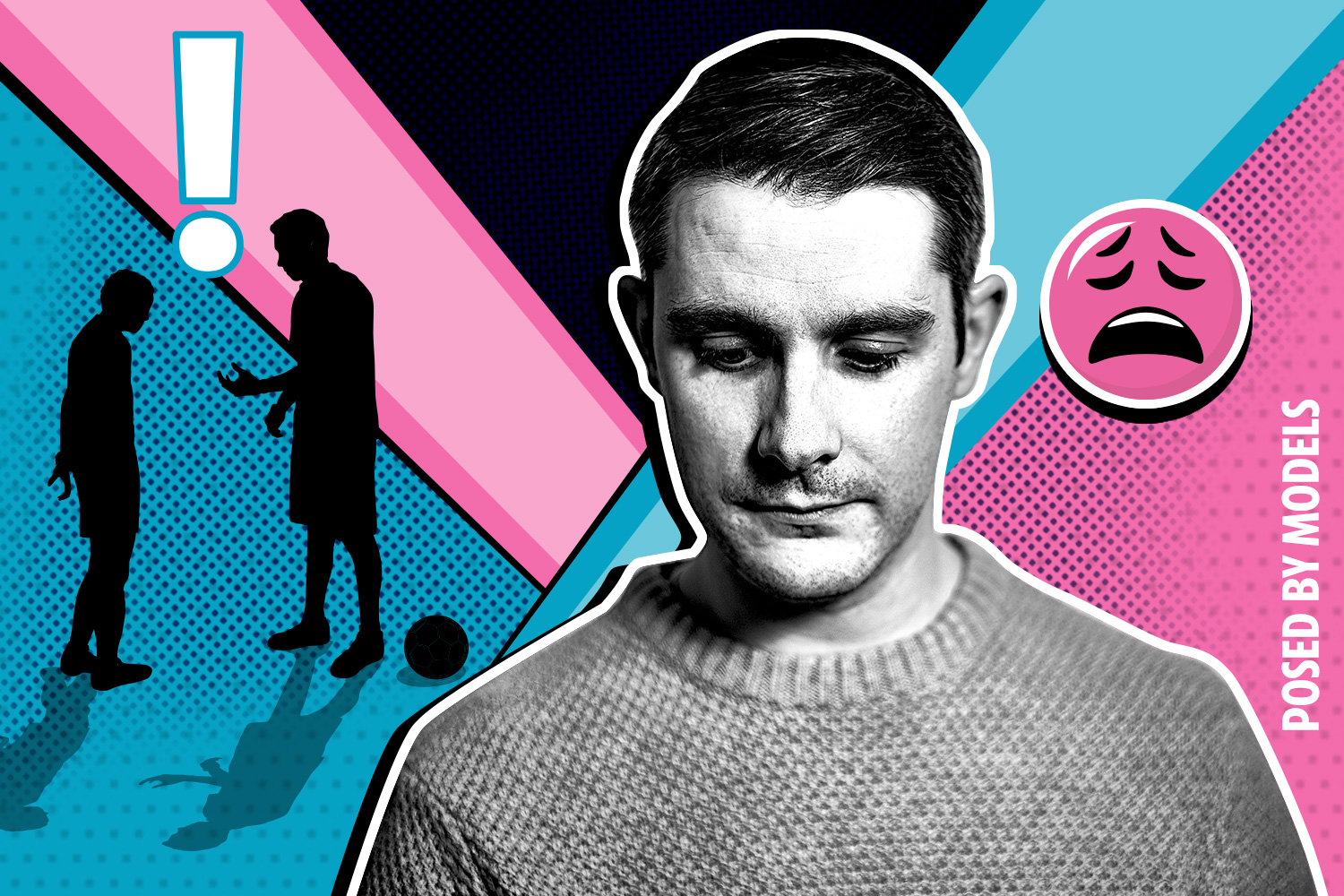 DEAR DEIDRE: NOBODY believed me when I said I was abused as a child, not even the police.

What happened has ruined my life and my relationships, and I feel I’ll never get closure.

I am a 37-year-old man. When I was 13, my school football coach sexually abused me.

I told the headteacher, but instead of taking action, he expelled me, saying I was dangerous and disruptive.

So I kept it to myself. But this year I told the police.

A detective said they couldn’t find any trace of my abuser, and suggested I might be making it up.

Get in touch with the Dear Deidre team

Every problem gets a personal reply from one of our trained councillors.

Send an email to deardeidre@the-sun.co.uk

You can also send a private message on the DearDeidreOfficial Facebook page.

Not being believed again virtually destroyed me.

Eventually, the police found out the coach died a few years ago and closed the case.

I’ll never get justice. How can I move forward?

Zaya spends time with friend to take her mind off Gio 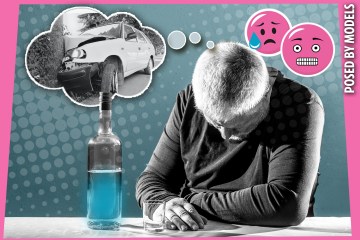 How do I convince my son that he needs to stop drinking?

Sadly, many people prefer to brush abuse under the carpet and not deal with it.

But you can get closure of a kind through counselling, which will allow you to work through your feelings.

My support pack, Abused As A Child, tells you where to go for support.

Most read in Dear Deidre


Zaya spends time with friend to take her mind off Gio


How do I convince my son that he needs to stop drinking?


How do I cope with losing my husband to terminal cancer?