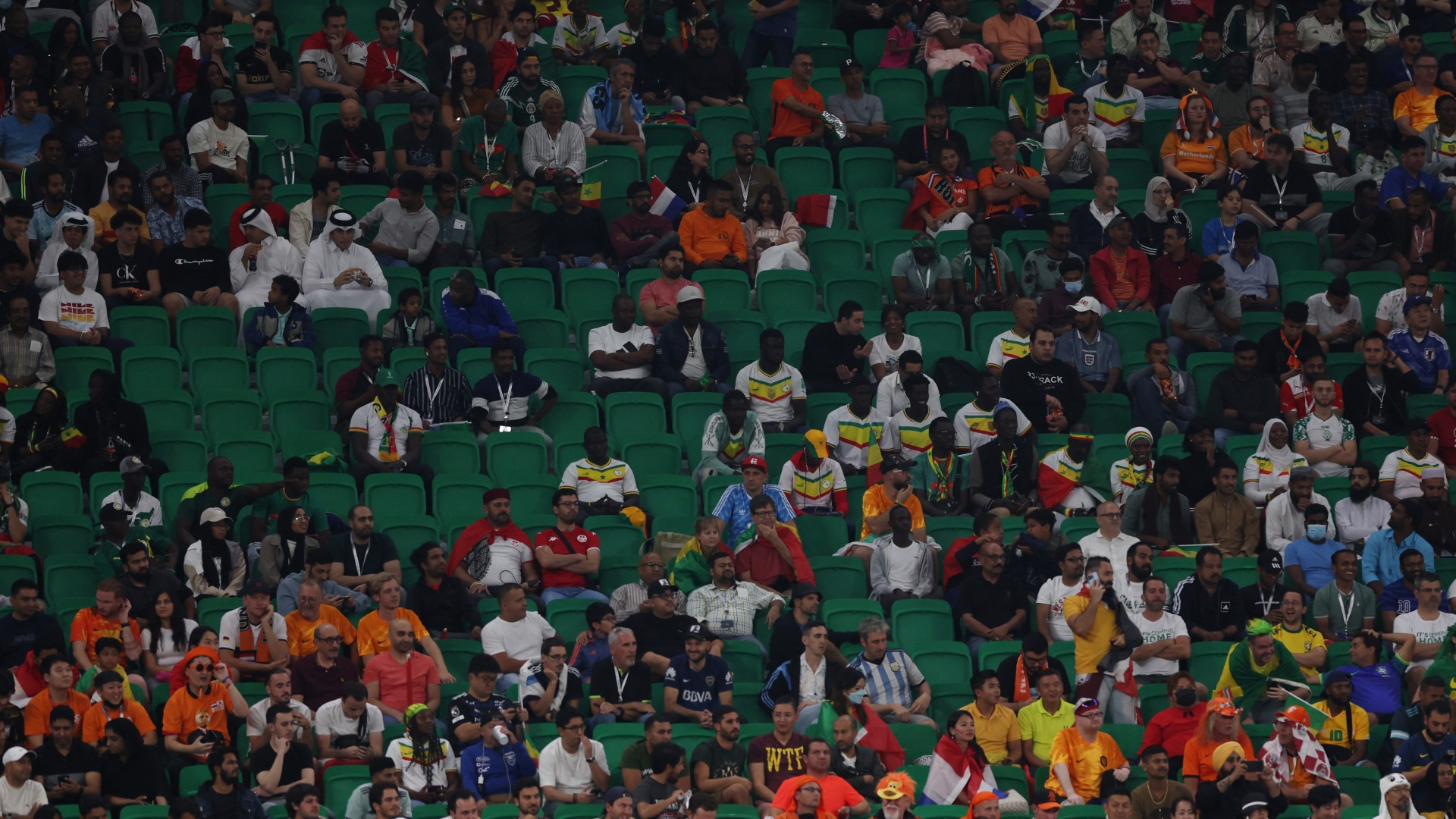 THE attendance of Holland’s win over Senegal was announced as 1,700 MORE than the stadium’s capacity.

And a vast amount of empty seats were spotted around the Al-Thumama Stadium throughout the game.

The official capacity for the stadium is said to be 40,000.

But the announcement over the loudspeaker towards the end of the Dutch’s 2-0 victory claimed 41,721 were present for the game.

And those on social media ripped into the attendance figure given.

One jokingly said: “The new rules are that official attendance must include people who would ‘quite like to have gone’.” 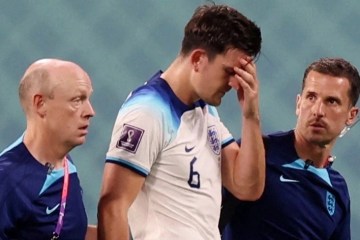 Another added: “They’re getting 104% attendance at their games

And a third said: “Maybe they counted everyone twice?”

The attendance being reported as more than the capacity of the stadia is already becoming a theme at this World Cup.

Towards the end of the World Cup opener on Sunday, Qatar’s defeat to Ecuador was reported as raking in 67,000 spectators.

That was despite the Al Bayt Stadium holding a capacity crowd of 60,000.

And fans have had difficulties getting into grounds after the Fifa ticket app went down ahead of England’s 6-2 win over Iran on Monday.

Three Lions supporters who missed the start of the match ended up being allowed in for free due to the technical failure.