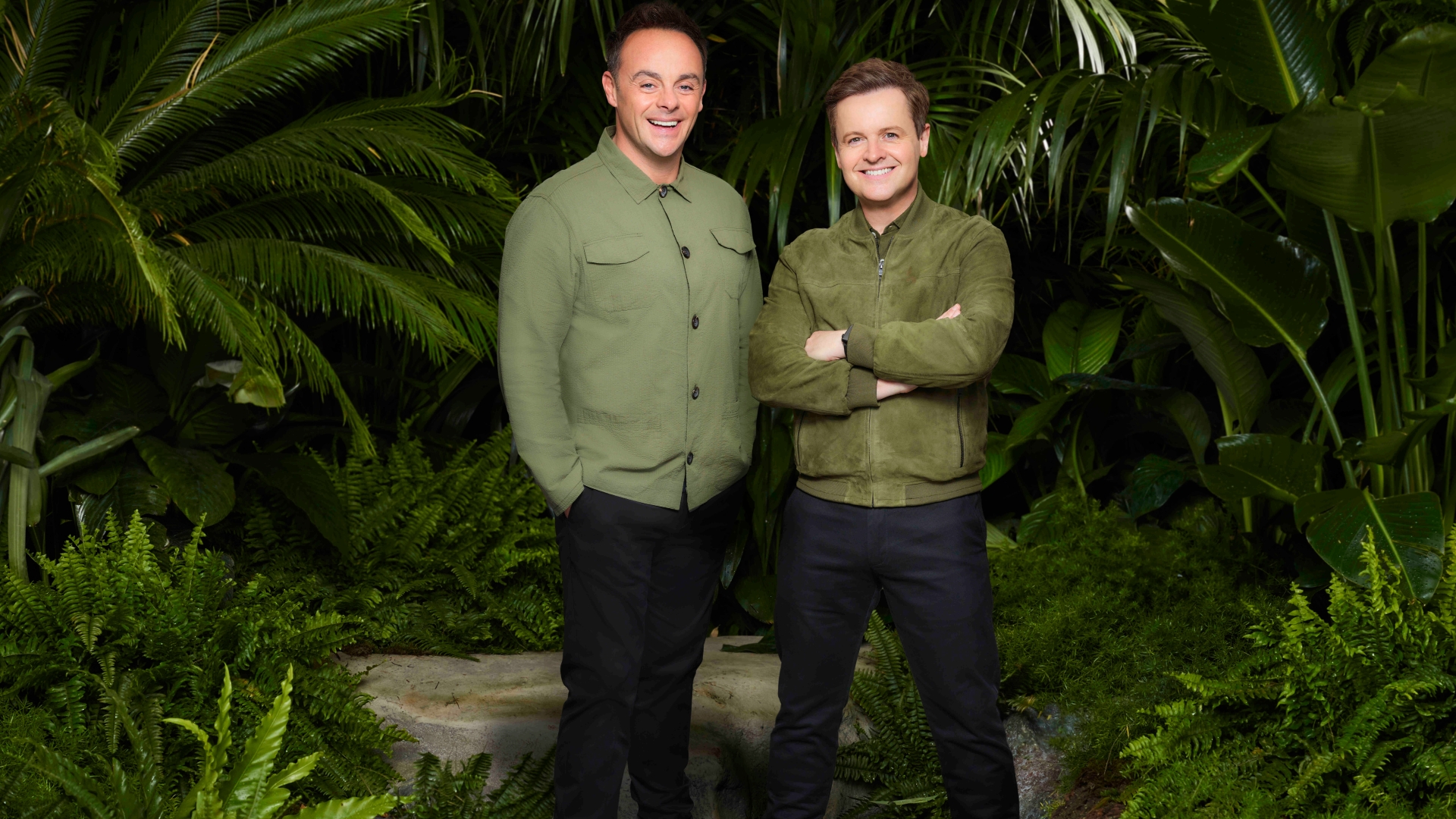 I’M A Celebrity has been moved from its usual timeslot to make way for World Cup coverage.

The ITV reality show, which is presented by Ant and Dec, comes live from Australia each night.

It usually airs at 9pm for an hour but is extended to a bumper 90-minute show for eliminations.

However, Monday night the show will be on at a slightly later time.

At the end of Sunday’s show Ant and Dec announced the schedule change to fans.

The Geordie duo said I’m A Celebrity would kick off at 9:15pm – directly after coverage of the FIFA World Cup in Qatar.

With less than one week to go until the final of this year’s series, the eliminations have begun.

TV presenter and journalist Charlene White was the first celeb to be booted out of the jungle.

Worst House on the Street host Scarlette Douglas was the second famous face to leave.

The TV presenter was visibly shocked by her early exit – and promptly burst into tears.

After meeting hosts Ant McPartlin and Dec Donnelly on the other side of the bridge, Scarlette admitted: “I’m absolutely gutted.

“I’m not even going to lie about it. I know some people wanted to leave, but I said ‘I’m not ready to go yet’.

“Those people are amazing and the jungle is incredible.”

Scarlette is the latest celebrity to be eliminated[/caption]