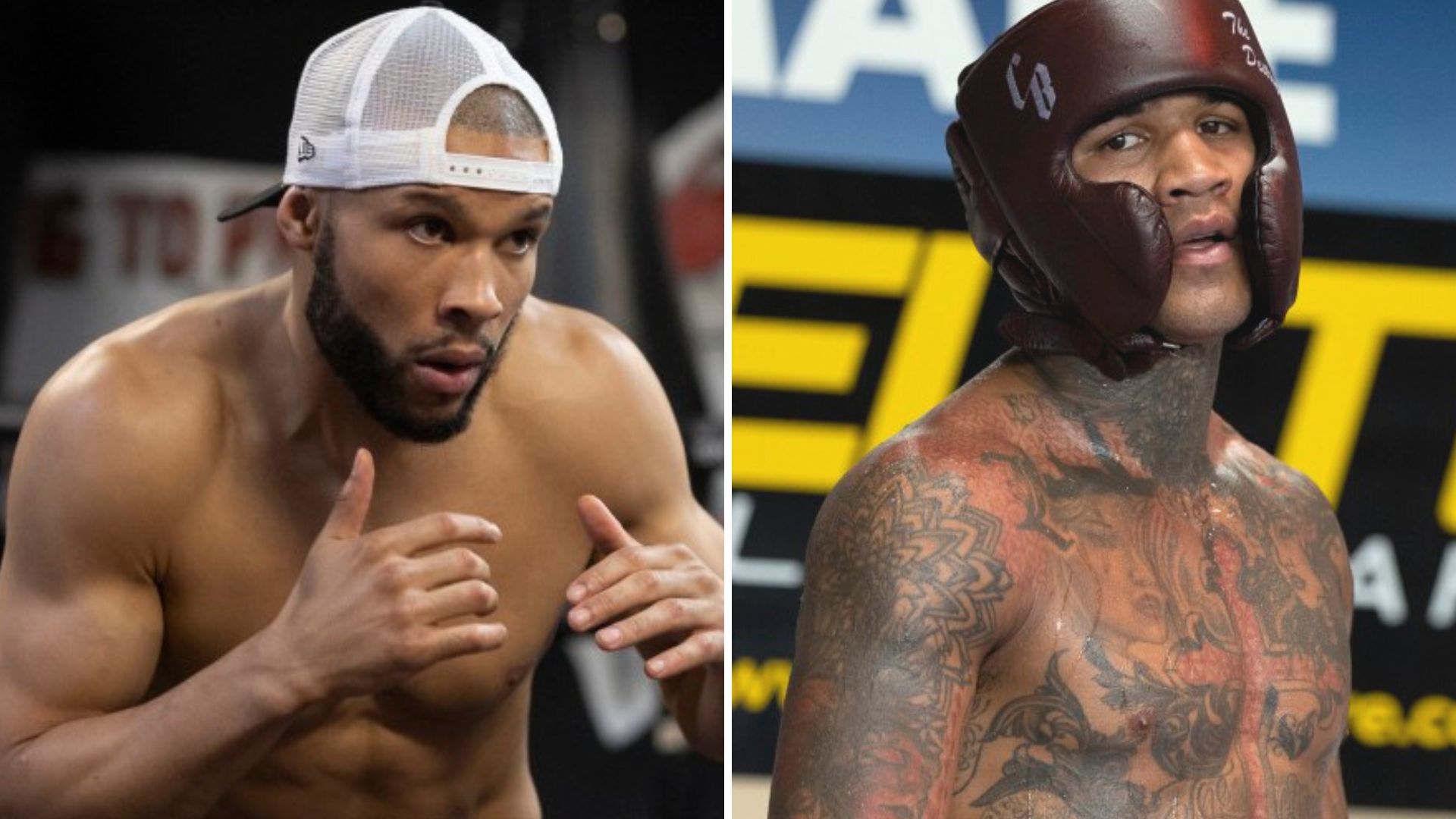 CHRIS EUBANK JR is facing Conor Benn in a highly anticipated second generation match-up – nearly THREE decades since their iconic dads last got in the ring.

It was in 1990 and again in 1993 that Eubank Sr and Nigel Benn fought two brutal world title fights.

Eubank Sr won the first one via 9th-round TKO, picking up the WBO middleweight title in the process, but the second fight, which took place at super-middleweight, ended in a draw.

Now 29 years on, their sons will clash at catchweight.

Eubank Jr, a middleweight who has also campaigned at 168lbs, will come down to his lowest weight ever 157lbs to challenge Benn – a career welterweight.

It was a fight which was first floated into the ether after Eubank Jr beat Liam Williams earlier this year.

Nobody took the idea of it seriously, apart from Benn, who has struggled to find a competitive fight at 147lbs. 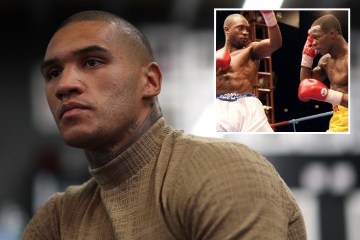 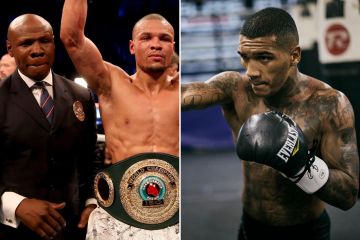 When is Eubank Jr vs Benn?

How to watch the fight?

The fight, which will be a 12-round contest, will be broadcast live on DAZN PPV.

It will be available to stream in over 200 countries across the globe via the DAZN app, either on television, console, mobile, tablet or computer device.

However, the fight will come at a price, being a pay-per-view event for those in the United Kingdom, Ireland, Australia and New Zealand.

The fight will cost £19.99 to watch in the UK, for those who have a DAZN subscription. Non-subscribers can purchase the fight – as well as a one-month subscription – for £27.98.

The fight will also be available for Virgin Media customers for £27.98, which again will include a one-month DAZN subscription.

While Eubank Jr’s cousin Harlem is also in action as is light-heavyweight star Lyndon Arthur.

What has been said?

Both fighters are excited to put on a showdown which will roll back the years for many boxing fans.

Eubank Jr said: “I grew up watching their legendary battles and always wanting to emulate that, and find my own arch nemesis… could this now be Conor Benn? We will find out.

“He has walked the same path as I have. I know his struggle. Living in the shadow of a legend and trying to break out of that shadow and make his own name. If he can beat me, his name will be made, and he will never walk in his father’s shadow again.


Chris Eubank Jr and Conor Benn own amazing car collections but who has the best?

“It’s a fight that’s going to spark the imagination of the British public, that’s what I’m happy about. In terms of anticipation, legacy and hype it’s the biggest fight of my career.”

Whilst Benn said: “This fight is for the legacy and was an opportunity I felt I couldn’t pass up.

“My team and I had other options on the table as I’m currently ranked top 5 with all governing bodies at Welterweight and no doubt I’m looking for a World Championship fight very soon, but this fight is embedded with so much history and I know it’s one the public really want to see.

“To me this fight is personal – it’s more than titles and rankings, this is unfinished business between our families!”