WHEN trolls criticized a woman’s carefree bikini snaps, she didn’t let their cruelty make her feel ashamed of her body.

Instead, she reiterated her love for her figure and gave her followers a healthy dose of positivity and inspiration.

Shan Wilkinson is a single mom who uses her TikTok to showcase an ever-changing array of hair colors and snippets from her daily life.

In one video, Wilkinson shared a photo of herself in a bikini – and after trolls flooded her comments, causing her to delete the picture, she responded to their shaming directly.

“For all the trolls who called me fat on my last bikini video,” Wilkinson addressed the video in its description. She lip-synced with a viral sound clip.

“This is perfect,” the audio announced, as Wilkinson mouthed the words and moved to show a photo of her bikini body. “Perfect, perfect, perfect.” 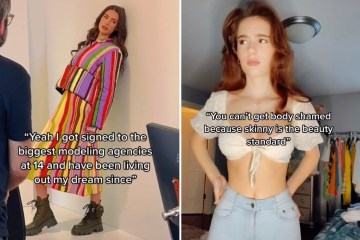 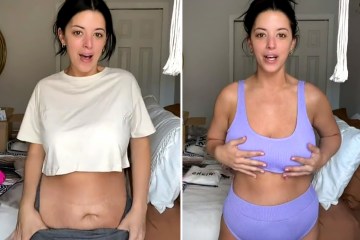 In the comments, Wilkinson’s followers flooded her page with positive affirmations and drowned out any haters who might come to criticize her.

“Ignore the haters, they get off on bullying and being nasty,” one person wrote. “You have so definitely got this.”

Wilkinson thanked her fans for following her lead and contributing celebratory comments.


How to clean your air fryer, plus 6 surprising items that can go inside

“Some of the ‘fat’ and ‘unhealthy’ comments I got last time were vile,” she added.

While her latest video received a largely positive response, some were shocked to find out the source of the negative feedback on her original post.

“Ohhh well even worse then,” the TikTok user responded. “I assumed it was just because it mostly is men who body shame.”

But on this post, Wilkinson received exclusively positive remarks and took time to reciprocate the kindness to others. 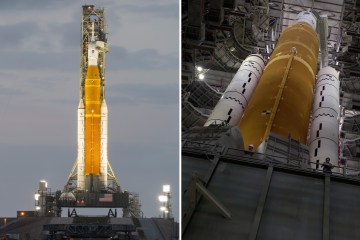 END OF AN ERA?

“Stunning! Wish I had your confidence,” one woman said. “You look unreal chick.”