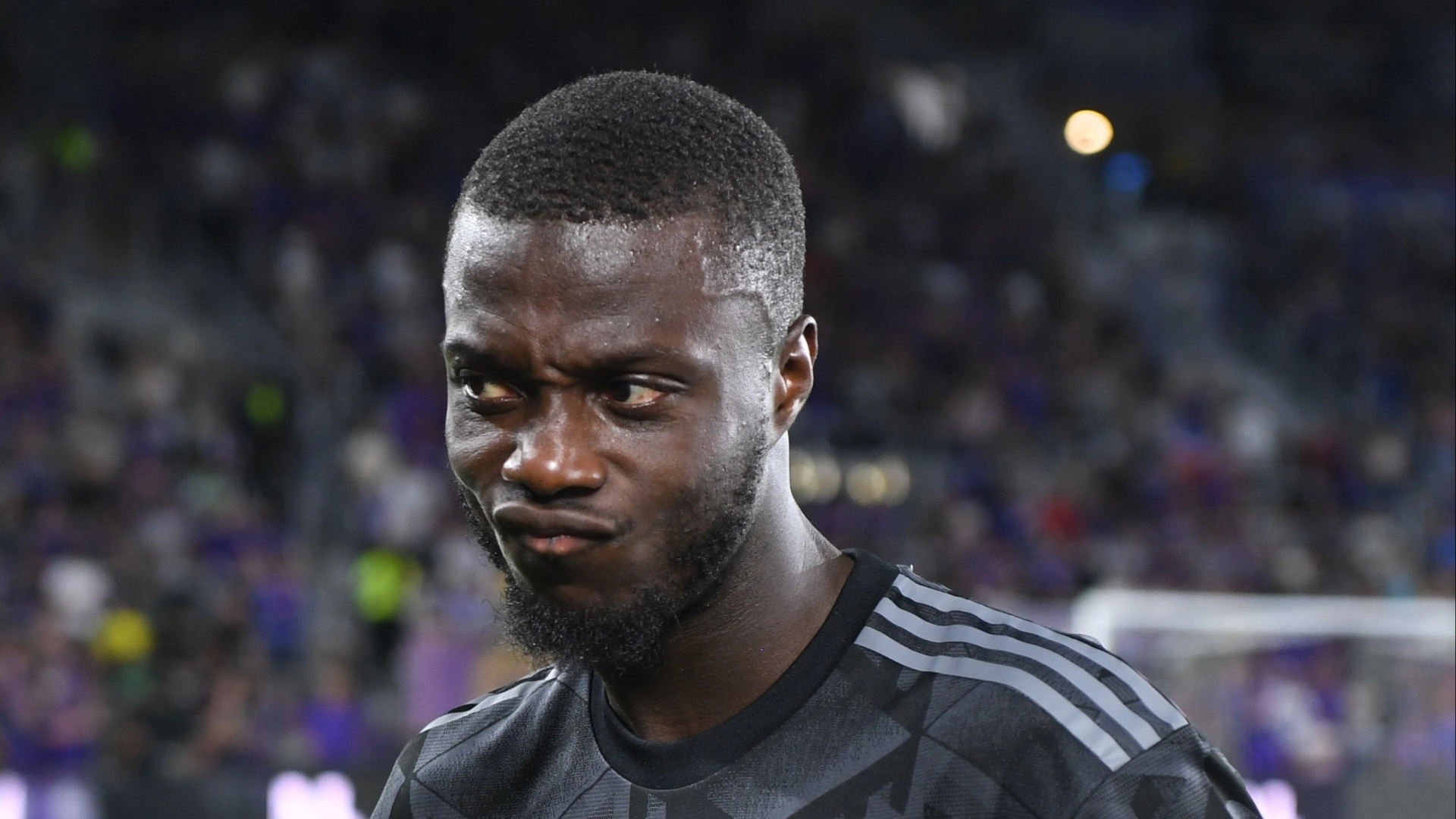 And the deal does NOT include an option for the French side to buy the winger next summer.

Pepe, 27, has struggled to live up to his £72million transfer fee since joining the Gunners from Lille in 2019.

And following the arrivals of attacking players Marquinhos and Fabio Vieira this summer, Mikel Arteta deemed the Ivorian surplus to requirements.

So the record-signing will now spend the 2022-23 campaign back in Ligue 1 trying to rediscover his best form.

However, the announcement video from Nice was truly strange.

It featured a comic-strip-style ‘WANTED’ video which showed the club’s Allianz Riviera stadium, fans and then Pepe in the red-and-black home shirt.