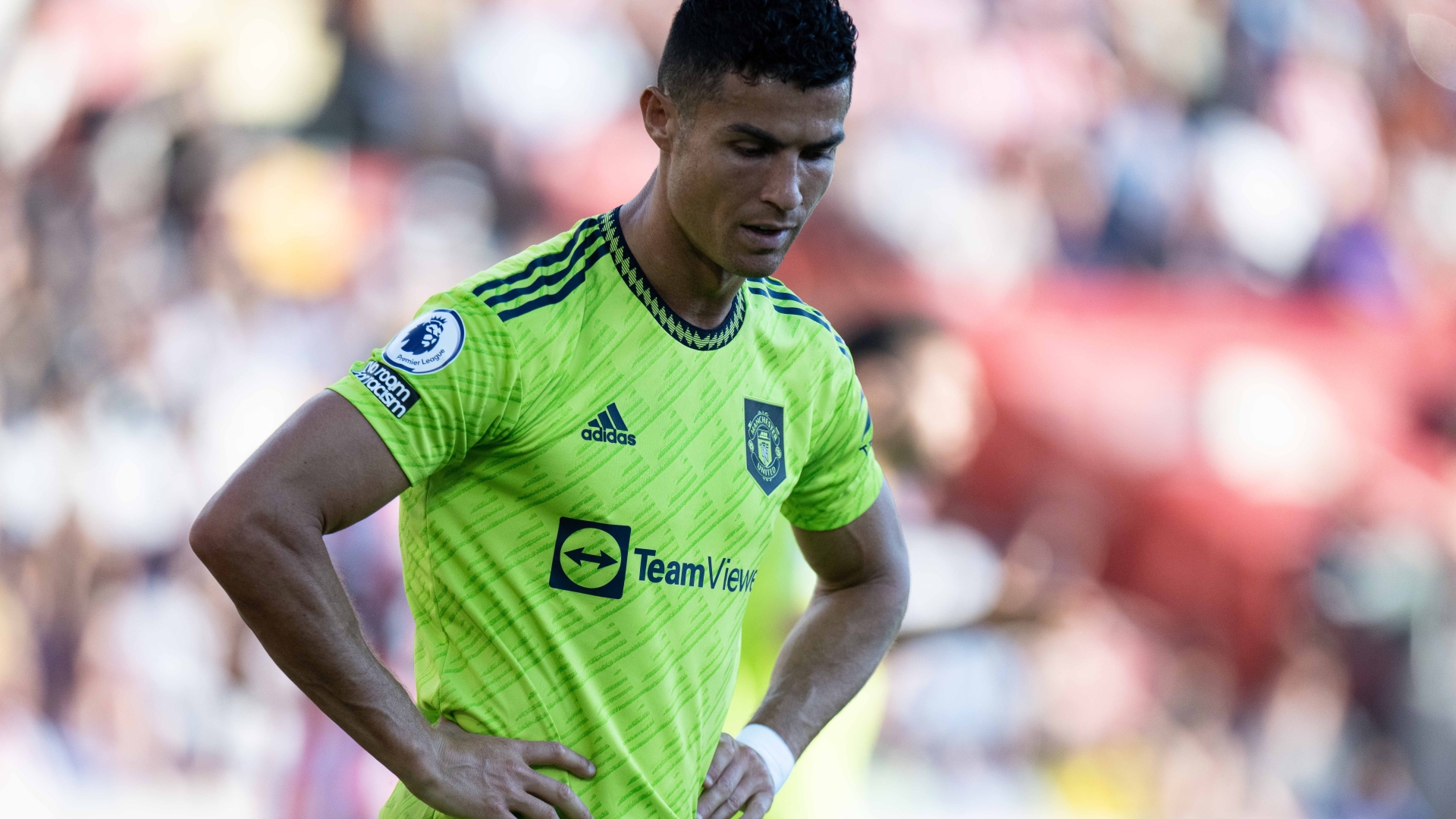 MANCHESTER UNITED were humiliated in West London on Saturday evening despite recalling Cristiano Ronaldo to the starting line-up.

David de Gea let Josh Dasilva’s shot slip straight through his hands to get the Bees off the mark early on as Ronaldo appealed in vain for a foul after losing possession.

Christian Eriksen then lost the ball against his former club to give Mathias Jensen a simple tap in.

And Brentford would go on to net a third as Ben Mee outjumped Lisandro Martinez to head in from close range and a fourth as Bryan Mbeumo slid the ball past De Gea to finish off a brilliant counter-attack.

In the aftermath of the match, Steve McClaren was seen asking Cristiano Ronaldo to applaud the Man Utd fans but the Portugal captain instead shrugged him off and angrily stormed down the tunnel.