Concert pianist Zachary David Hughes, 29, has been charged with the murder of Christina Larain Parcell, 41, at her home in South Carolina October last year.

Cops said Christina was ‘murdered in a very violent way’[/caption]

Greenville County Sheriff Hobart Lewis said the victim was “murdered in a very violent way” and described the crime scene as “very brutal”.

Prosecutors now want to unlock Hughes’ iPhone and have filed a motion to force him to disclose the password, Fox Carolina reports.

The lawyers believe his messages could hold vital clues to solving the case.

According to reports, court documents have revealed how Christina was in a “contentious” child custody battle at the time she was killed. 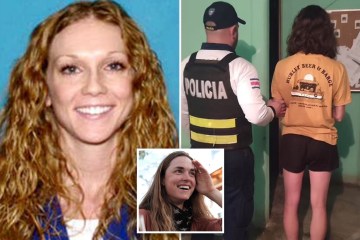 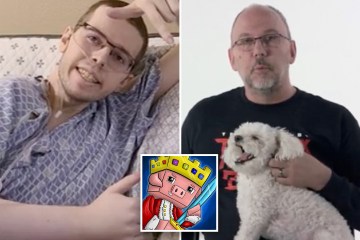 Hughes was said to be “close friends” with the father of Christina’s child – John Mello – and the two men allegedly exchanged around 2,000 WhatsApp messages.

On the day of the murder, Mello allegedly messaged Hughes: “How did the music research go?”

Hughes allegedly replied: “Good, I’ll tell you over the phone.”

Christina, who worked at an animal hospital, was found dead by cops in her own home at 11am on October 13 last year after her then-fiancé called 911 to say he had found her dead.


Girl, 13, dies after being 'gang-raped while her sister egged attackers on'

Hughes, who has six months of military training, was allegedly caught on a doorbell camera entering Christina’s apartment on the day of the horror murder.

He was also spotted leaving the house on a bike on the day.

At a pre-trial hearing earlier this year, Hughes pleaded not guilty to murder and possession of a weapon.

He was denied bail in April and currently detained in the Greenville County Detention Center.