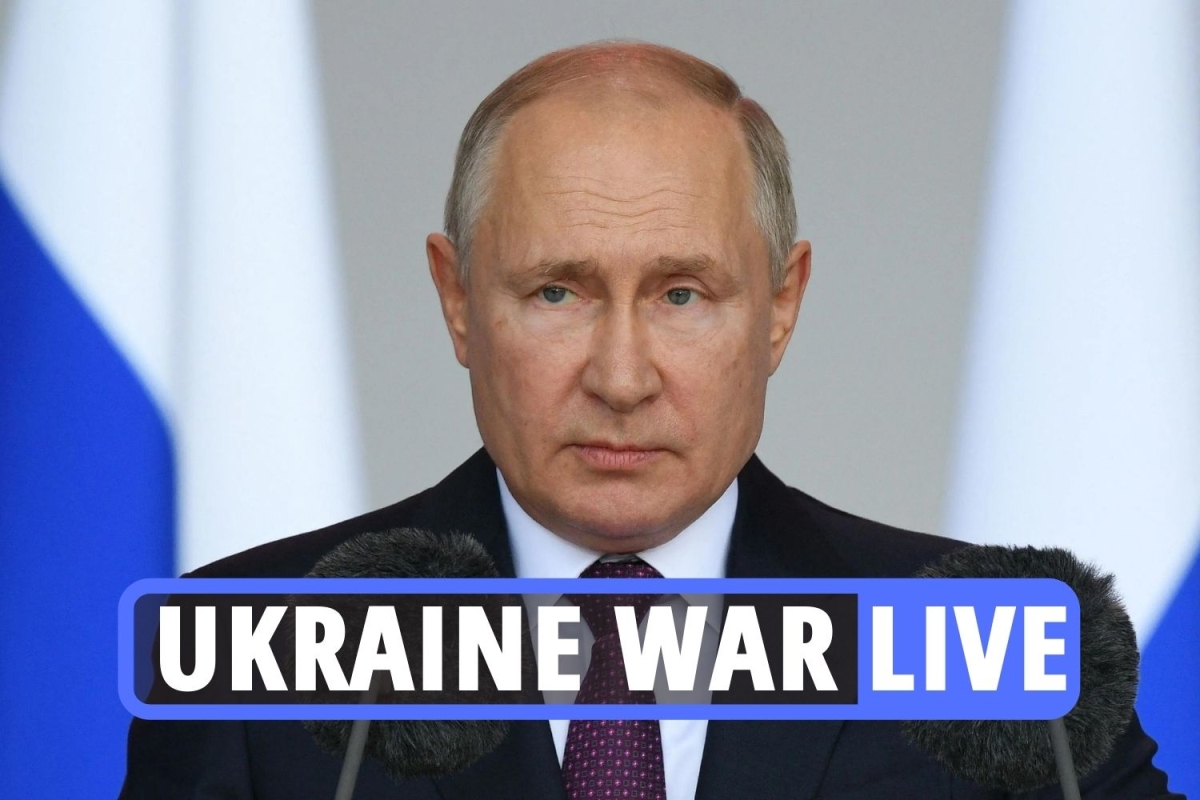 VLADIMIR Putin has enlisted a feared Russian general to lead Russia’s invasion – amid warnings his target is now “the entire Europe project”.

Captain General Aleksandr Dvornikov – referred to as the Butcher of Syria – helped president Bashar al-Assad crush his enemies in the civil war.

Jake Sullivan, the national security adviser in Washington, has warned Dvornikov’s promotion would lead to more atrocities. “This particular general has a résumé that includes brutality against civilians in other theatres – in Syria – and we can expect more of the same.

“This general will just be another author of crimes and brutality against Ukrainian civilians, and the United States is determined to do all that we can to support the Ukrainians as they resist him and the forces that he commands.”

Meanwhile, during a late-night address to Ukrainians on Saturday, Ukrainian president Zelensky said Russian aggression “was not intended to be limited to Ukraine alone” and the “entire European project is a target for Russia”.

“That is why it is not just the moral duty of all democracies, all the forces of Europe, to support Ukraine’s desire for peace,” he said. “This is, in fact, a strategy of defence for every civilised state.

“This will be a hard battle, we believe in this fight and our victory. We are ready to simultaneously fight and look for diplomatic ways to put an end to this war.”