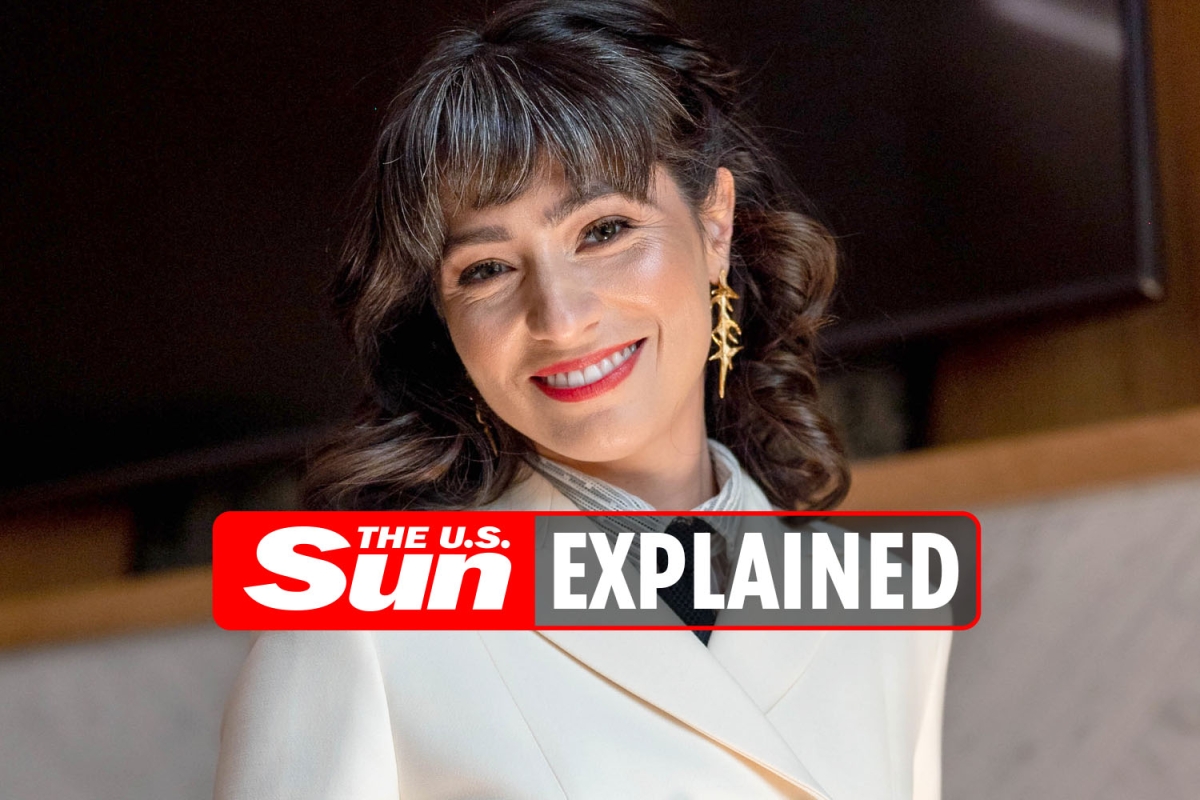 SATURDAY Night Live cast member Melissa Villaseñor has been a Repertory Player on the hit show for six seasons.

Villaseñor has done many impressions of famous people during her time on SNL from Dolly Parton, Lady Gaga, and more.

Who is SNL star Melissa Villaseñor?

Melissa Anne Villaseñor is a comedian from Whittier, California.

Villaseñor is not only a comedian but also a musician and artist.

She has headlined more than 100 clubs and colleges around the country, her SNL bio reports.

Read more on The US Sun 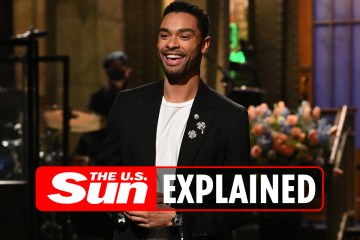 What to know about SNL host’s salaries 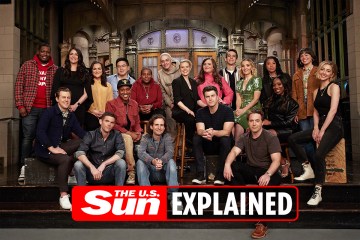 What to know about the December 18 episode of SNL

CNN featured her in 2019 as one of the people listed in Women in Comedy.

She has also appeared alongside legendary comedian Jerry Seinfeld in his Netflix series Comedians in Cars Getting Coffee.

Her hiring at SNL marked a historic move for Villaseñor and the show as it made her the first-ever Latina cast member.

She joined in the 42nd season in 2016 and has since portrayed many famous people on the show.

What is Melissa Villaseñor’s net worth?

Having appeared on SNL for about six years the comedian has made a lucrative career in comedy.

Celebrity Net Worth reports that her estimated net worth is $1.5million.

On April 4, 2022, she took to Twitter to announce that her debut book will be released this fall.

“man i love my fans! thanks for stickin by me. planning a book tour and let me know where ya want me to go! (yes my book will be out this fall! with my art work and funny activities)”

Villaseñor got her start in the entertainment industry when she made it as a semifinalist on the hit show America’s Got Talent.

What else has Melissa Villaseñor appeared in?

The actress and comedian has also appeared in other TV shows and films throughout her career.

Below are some of the other projects she has worked on:

She currently has a podcast titled Laughing With Myself, and her album Dreamer is out now.